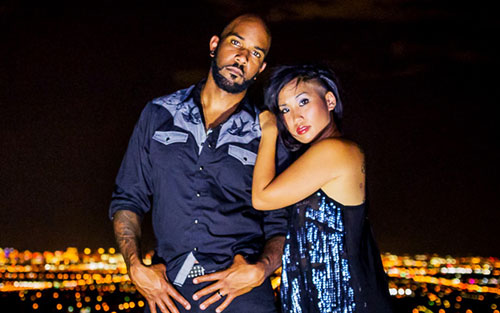 As 2013 began, things were looking great for avant- garde rock duo LA FIN ABSOLUTE DU MONDE: they were signed to a label, had their first UK tour booked, and were about to release their new EP featuring their best work to date.

Things quickly unraveled, however, as their tour consisted of taking public buses across the country, they found no promotion for their new release, and by the end of the tour their label closed up shop. The one bright spot to the trip was their wedding ceremony in the UK countryside . Maybe all was not lost.

Pushing on, and looking forward to touring the States upon their return to the US, they discovered they were losing their home. Now essentially homeless , they questioned whether they should go on as a band, or even as a couple. They were scrambling to find at least a temporary place to live before their entire lives fell apart.

At the same time, they received the good news that Justin K Broadrick want d to remix one of their most personal songs, which had not previously received proper promotion: ‘Black Sheep.’ This was the validation they needed in order to keep going.

The duo quickly lined up more producers to re mix other songs for an album which also exposes new fans to their original versions. While the original mixes maintain the band’s signature, avant-garde rock sound, there mixes range from Justin K Broadrick ’s industrial-tinged remix of ‘Black Sheep,’ to the sparse, minimalistic rock remix of ‘Descent Into Madness ,’ to a dance treatment for ‘Leave Me In Detroit.’ 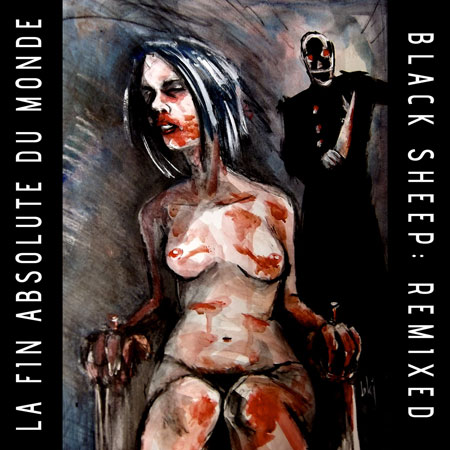