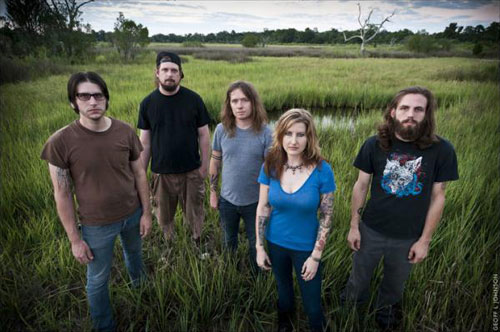 Season Of Mist in cooperation with the Roadburn Festival proudly presents KYLESA‘s new animated video for the track ‘Unspoken’, taken from their new record, ‘Ultraviolet‘. The clip directed by Brodie Rush and illustrated by Tyson Schroeder is exclusively premiered on the Roadburn website in Europe, check it out at THIS LOCATION. 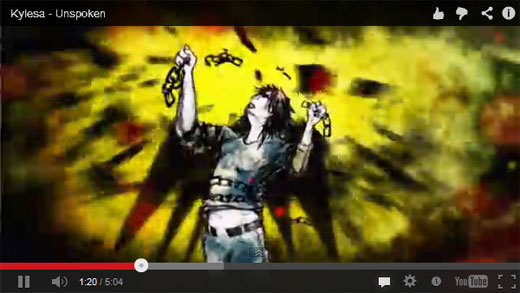 Previously, the band took part in the Violitionist Sessions. Recorded live-to-tape in Denton, TX by engineer Michael Briggs, the three song session showcases renditions of KYLESA classics “To Forget”, “Said and Done”, and “Hollow Severer” and is streaming at Violitionist.com. The Violitionist Sessions are a combination of an interview paired with three song performances of bands from Denton and touring bands passing through the area. 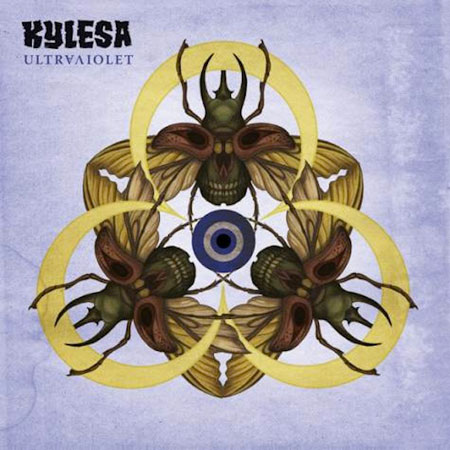 ‘Ultraviolet‘ is available now via the Season of Mist’s E-Shop as a Jewel case CD, a Digipack CD, and different limited edition LPs (both single and double LP versions) and you can read Mark’s review HERE.

Updated KYLESA news and tour information will be made available through the Season of Mist website, the KYLESA Facebook page.

Get Strung Out With Hang The Bastard At DesertFest London 2015