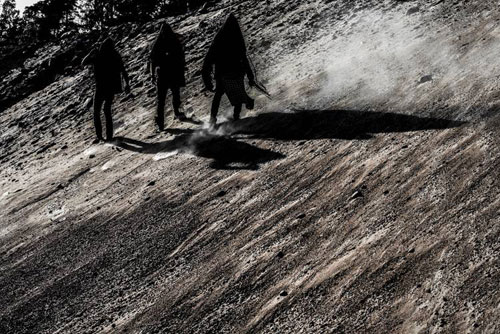 The mighty K-X-P return from a year-long studio hiatus with a new EP entitled History Of Techno, set for international release on November 15th via Svart Records. The band pay homage to the origins of the monotonic “umpa umpa,” also known as techno music. For these Finns, techno is sacred music: religious, ancient drumming that has been echoing since the beginning of time. Shamanistic band lead-leader and singer Timo Kaukolampi explains: “Techno is music that has a special undercurrent, a ‘meta level’ or ‘lizard brain information,’ as it is sometimes called. It has a meditative undertone of the cosmic frequency that has been circling in space since the Big Bang. We wanted to put an emphasis on the ritual and spiritual side of techno.”

Split into four parts, the EP has the feel of a lost proto techno record from the late ’70s. Recorded mainly live in the studio with few overdubs to keep an unusual energy flow, it takes inspiration from Ralph Lundsten And The Andromeda All Stars’ Discophrenia and Manuel Göttsching’s E2-E4. Hear first evidence over on SoundCloud. 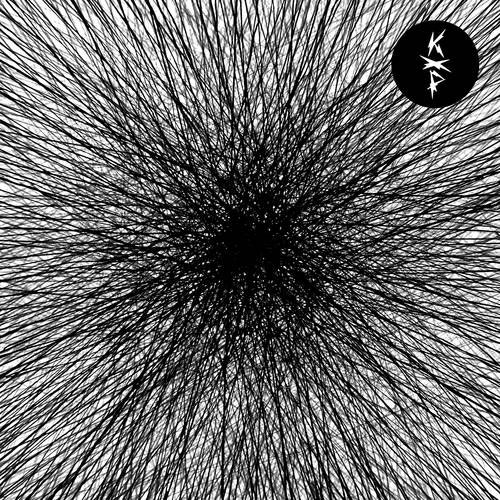 This record is the first release on the band’s own record label Öm, under the umbrella of Finnish Svart Records. Öm takes it name from the mystical Sanskrit sound Om and the umlauts in the Motörhead logo – two pivotal influences in the K-X-P sound. The band are putting the finishing touches to their third album, which will see the light of day in 2015, and carrying out their live rituals at the following places this December:

H A R K Sign To Season Of Mist!