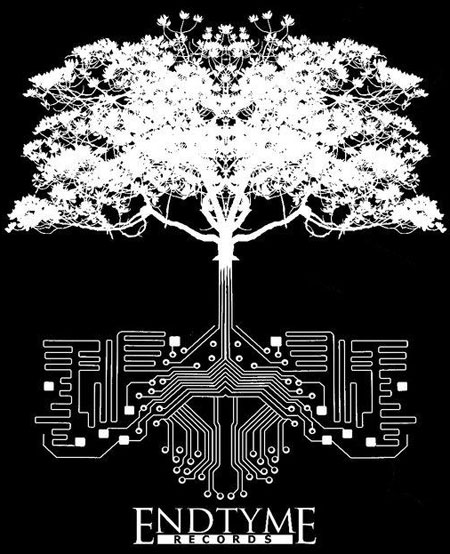 Endtyme Records is a brand new vinyl and download only label focusing on experimental/extreme and outsider music – Grind/Noise/Black Metal/Doom/Psych/Death/Drone/Sludge – whatever takes their fancy. Endtyme rose from the ashes of Noizetek Records, the renowned breakcore/speedcore/noise label headed by label boss (and Sleeping Shaman scribe) Todd Robinson. After releasing a slew of well received vinyl editions and five years of successful club nights, the project was put to rest as attentions had turned away from purely electronic material, instead heading back to Todd’s roots.

The first release from Endtyme Records will come from Liverpool’s champions of Sludge and self-confessed ‘outlaws of the Delta Blues’ IRON WITCH on glorious hand numbered 7″ with full colour sleeve and complimented with an A3 poster designed by the band themselves – produced and mastered by Bri Doom (Lazarus Blackstar and of course Doom), you can check out a live version of the B Side ‘Hangover Suicide’, captured by the Monster Riffage guys below.

The band are due to hit the studio on December 8th, with a January 2013 release date planned – you can catch IRON WITCH playing alongside Conan, Slabdragger, Dead Existence, Meadows, Tree of Sores and more this coming Saturday 1st December, @ DQ, Sheffield.

Following on from IRON WITCH, Endtyme Records have 7” releases planned from PINE BARRENS, WINTERS IN OSAKA, BLACK GOAT OF THE WOODS and ORE.

Keep up to date with all the goings on at Endtyme Records via their Facebook Page or by following them on Twitter.