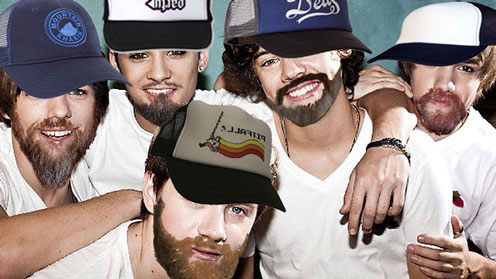 In a band and want to share the stage with the likes of Unida, Pentagram & Fatso Jetson?

Well, Desertscene are giving you the chance to enter our competition to play Desertfest 2013…you and your band can be part of the most exciting underground rock festival in Europe.

The Desertfest Inbox has been flooded with requests from bands in the Stoner, Doom, Sludge and Underground scene requesting to play Desertfest 2013. So we have decided to give one band the chance to be a part of the festival over the weekend of 26-28th April 2013. If this wasn’t awesome enough as it is, each lucky band member will also receive a VIP Weekend Pass for the festival. (For those that have bought tickets or considering buying tickets and win the competition, Desertfest will reimburse your ticket. ) The competition ends on the 11th March and the winning band will be announced shortly after.

Enter the competition at http://thedesertfest.com/london/play-at-this-years-desertfest/.