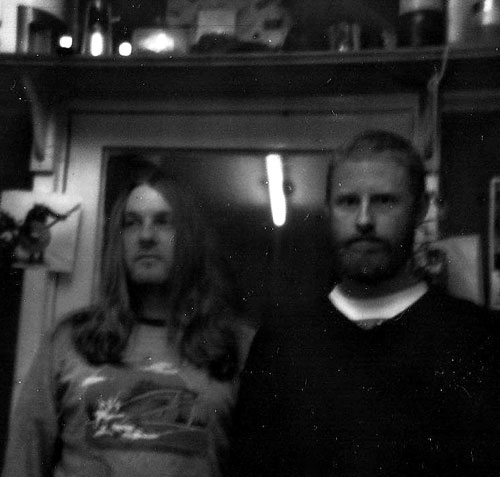 Listen to a glorious track taken from Metafather called ‘Voices Of Lists‘ below:

Metafather was recorded in summer 2011 during the final days of Bush House, as the building was undergoing the process of decommission. The duo pulled tape machines from the wreckage of abandoned studios and set to work to create a new set of radiophonic song-smithery and quarter-inch tape works. Situated in Aldwych, central London, Bush House was the BBC World Service hub for over 70 years. With its Orwellian architecture and labyrinthine corridors, this historic building served as the perfect location to tap into London’s hidden ley lines and unlock its sonic secrets. As the city erupted into riots and warehouses blazed outside, IMBOGODOM plugged into the heart of the disquiet to create a varied collection of brooding tape work anthems for a dystopian Albion.

From 2006 to 2011, IMBOGODOM made use of Studio 6, located deep underground in the bowels of the building, to conduct their nighttime experiments. While London slept, Beban and Tucker put the neglected studio equipment to work, creating phantom-like transmissions and sound pieces out of tape machine loops, foley sound effects and vintage mixing desks. Invoking the spirit of radiophonic and library music from the past, the duo brings a distinctly modern voice to their work.

Bringing their individual songwriting skills to the table, IMBOGODOM trade roles as tape and mixing desk operators, players and sound manipulators. The balance between song and abstract sound weave together Beban and Tucker’s love of psychedelic song writing, improvisation, composition, and outsider music.

As the last fragments of magnetic tape dust are vacuumed from the deserted studio floors, IMBOGODOM release Metafather, conjuring the ghosts of Bush House and concluding their trilogy. 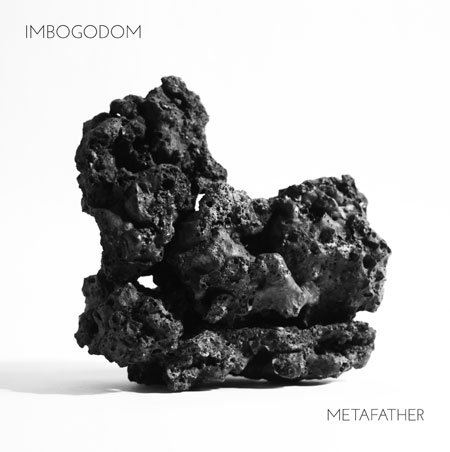