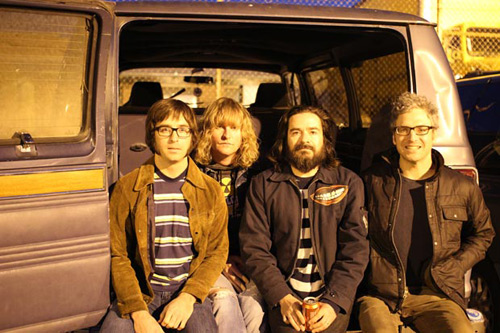 HOT LUNCH are a heavy duty rock band from the San Francisco/Oakland Bay Area that specializes in getting loud, getting weird and getting rad. The quartet’s unique blend of brown-acid skate-rock and wah-fuzz proto-metal was born in the bowels of skatanic rituals, biker beer busts and wizard staff meetings. With a head-bludgeoning sound that refuses to take sides (and showers), HOT LUNCH are on a hell-bent mission to create the best party soundtrack in the history of all music. Their self-titled debut album was recorded by Tim Green at Louder Studios and was released by Who Can You Trust? Records (EU), Tee Pee Records and Burger Records (US). 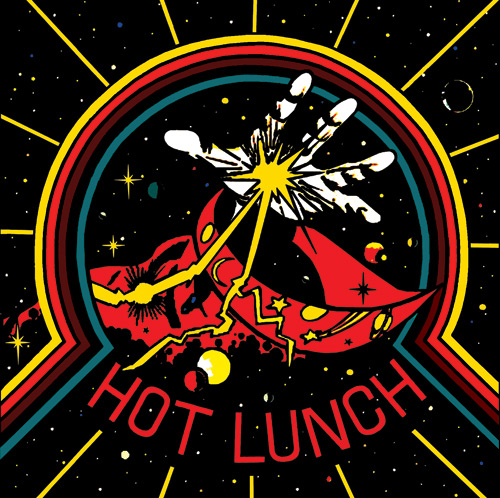 House Of Whispers will be released by Heavy Psych Sounds on 9th June 2014 on limited vinyl in various colours + a digital download card.

Before this aura of fuzz hits the streets, you can stream the video for ‘She wants More‘ below, which is taken from their debut Self-Titled album and you can also read Ollie’s review here.