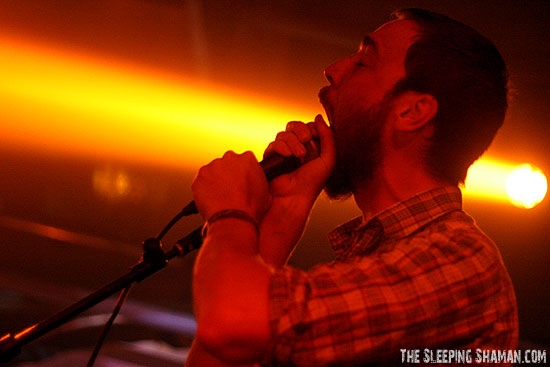 Following the initial announcement of ‘Cuckoo Live Life Like Cuckoo’, the eighth album from the London/Somerset 8-piece, HEY COLOSSUS, we are happy to let loose the album opener ‘Hot Grave‘ as a giveaway for all to share.  Stream it below or head on over to MIE‘s Soundcloud page HERE.

HEY COLOSSUS have also announced some live activity in the works, here’s how the shows are looking so far…

…with more UK dates including Cardiff and Bristol to be confirmed soon. 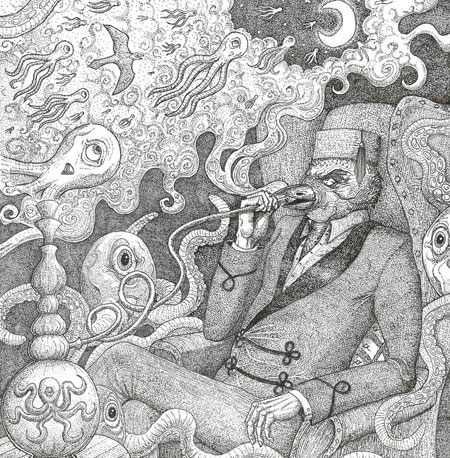 ‘Cuckoo Live Life Like Cuckoo‘ was recorded live to tape throughout 2012 in Dropout Studios, South London, by Mr. Westminster Brown, mastered by James Plotkin. For this recording, HEY COLOSSUS opt for a hefty hi-fi sound when previously they were drenched in Lo-fi fuzz. Now there is room to breathe when before they were utterly unrelenting. Tape loops and walls of noise created by bass and drum rhythmic klang, dual vocals, and three guitars are supplemented by a variety of instruments including the bağlama saz, turntables and synths – adding a whole new dynamic to their sound. These are signs of a band who are playing with their ears open and it’s all systems go.

‘Cuckoo Live Life Like Cuckoo‘ will be released on CD, digitally and in a run of 500 LPs with artwork by the band on 1 April via MIE.