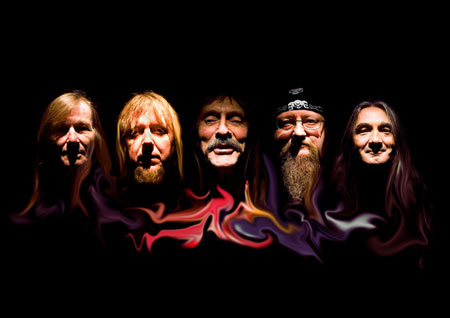 “Onward”, the new studio album from legendary mavericks HAWKWIND, will be released on April 30 via Eastworld Recordings. Recorded at Earth Studios, the eagerly awaited follow-up to “Blood Of The Earth” (2010, Eastworld) “encapsulates the band in full creative flight with a lavish collection of new music featuring soundtracks for Internet warfare, mantra’s for self-realization and electrical systems checks,” according to a press release.

“Onward” will include luxurious packaging across multi-formats, with exclusive bonus live tracks taken from the HAWKWIND vaults, demonstrating the prowess of the late Jason Stuart‘s exceptional keyboard playing. 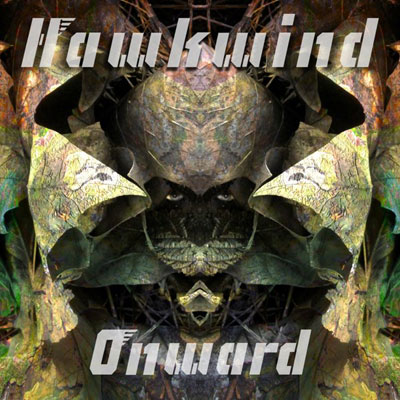 The band is currently working on a new multimedia live show for forthcoming dates.