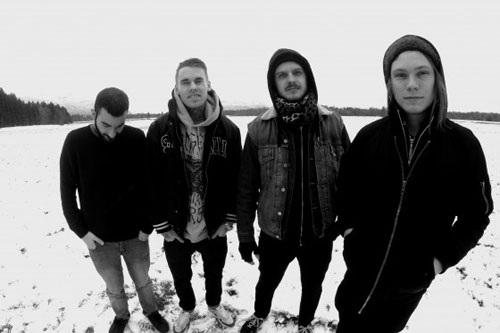 Trollhättan, Sweden-based GUST, in preparation of the upcoming release of their self-titled second LP, and first with Southern Lord, today sets a new track from the album loose via Cvlt Nation.

Self-recorded at Fvck Life Studios, and mastered by Brad Boatright (Warcry, From Ashes Rise, Deathreat, Audiosiege Engineering), who also supplies guest vocals to the album, Gust is a crushing but incredibly dynamic album, displaying a unique style of crust-infused hardcore and talented songwriting from the young act. With ten tracks in just under a half-hour, the members of GUST unleash a maelstrom of cutting edge demolition, with cerebral elements continually emerging from the shadows with an almost ethereal effect. Fans of Cursed, Oathbreaker, Rise And Fall, and now-labelmates The Secret, Baptists and Dead In The Dirt will no doubt find something addictive in the band’s harsh output.

The third track from Gust is now playing at Cvlt Nation; blast the mid-paced crusher, Reality Chokes from THIS LOCATION. 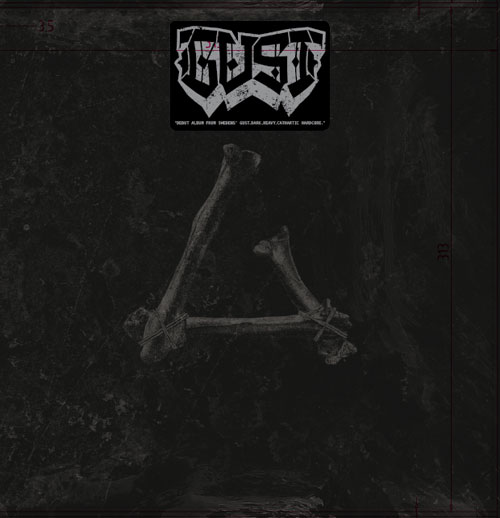 Continuing to tour in advance of the album, GUST has another run of European gigs being solidified for early October, with more on the way, and plans of invading North America for the first time in the developmental stages for 2015. Stand by for further announcements in the coming weeks, as Southern Lord prepares to release Gust on September 16th. Pre-orders for the album are currently available from the Southern Lord webstore.