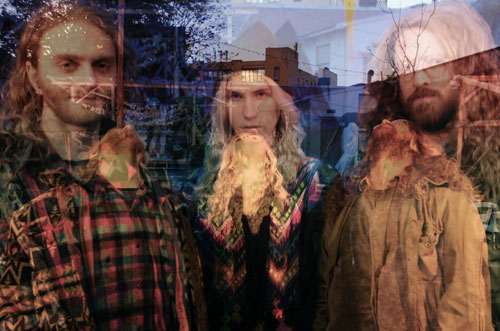 GUARDIAN ALIEN, led by the unparalleled drumming of Greg Fox, is an integral part of a new wave of New York avant-garde musicians. Taking inspiration from those that came before, such as Milford Graves (with whom Fox has studied), and the great minimalist composer Rhys Chatham, GUARDIAN ALIEN rejects previously established forms while selectively contorting elements of many into a wholly unique and personal new order.

The record features a recording of Stanislav Grof reading from his book from which the album takes its name, literature that informs the structure and nature of the music to come. A truly unique record for the beginning of 2014.

Fox has lent his percussive force to the likes of Teeth Mountain, Dan Deacon, Liturgy and currently Zs. The New York Times proclaimed him as “One of the most exciting drummers I’ve seen recently in any kind of music“. Fox is joined by Alexandra Drewchin and Bernard Gann to form the core trio of GUARDIAN ALIEN. 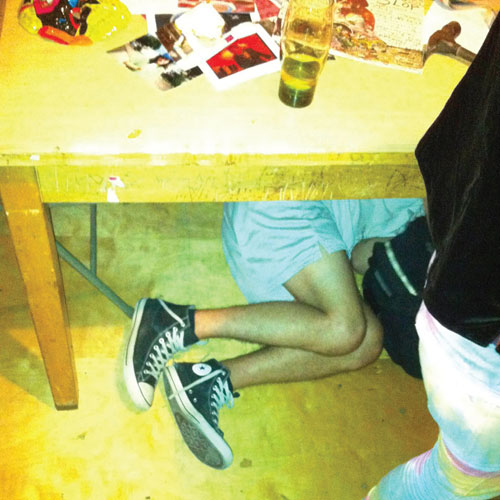