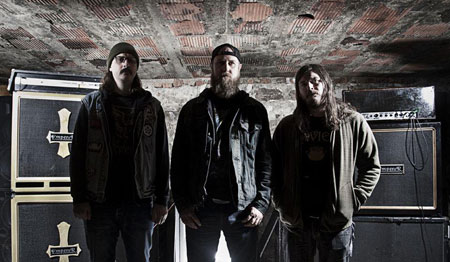 Newly formed Gogmagogical Records unleashed their first release on 25th December 2012 which see’s FISTER’s ‘Violence’, originally released on cassette only in a limited edition of 100, get the 10” vinyl treatment.

The recording has been re-mastered for vinyl at Aardvark Record Mastering, pressed by United Record Pressing with jackets produced by Michael Jones at Encapsulated Records.

The album’s elaborate packaging features illustrations from five artists, each interpreting each of the album’s five movements, the pressing is limited to 500 pieces, 100 each of jackets reproducing the original five illustrations and complementary colored vinyl (each variant contains identical audio content of the complete album):

I. Forced Extinction – artwork by Coby Ellison, lavender base with black and white mixed vinyl 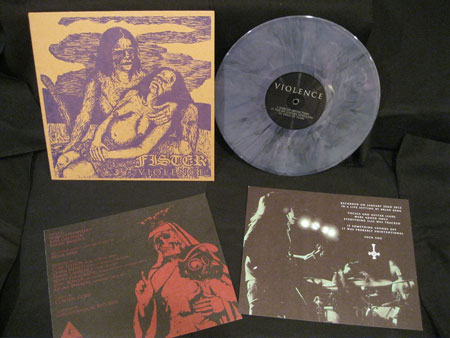 II. The An Lushan Rebellion – artwork by Clark Medley, opaque white base with black mixed vinyl 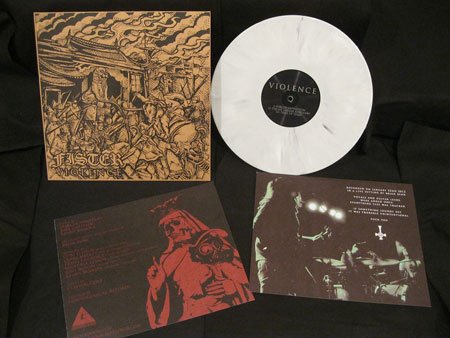 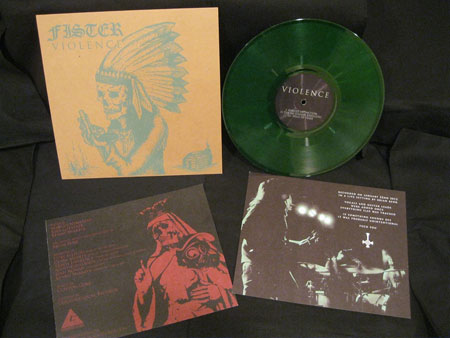 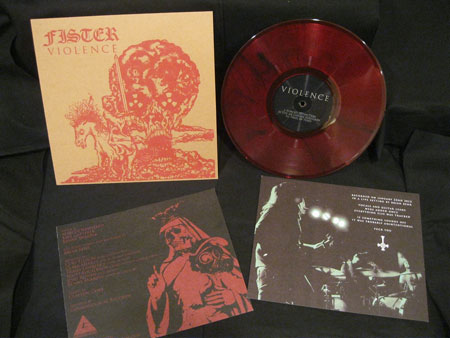 V. Megabolide (Return to the Heavens) – artwork by Josh Rowan, transparent dark blue base with black and white mixed vinyl 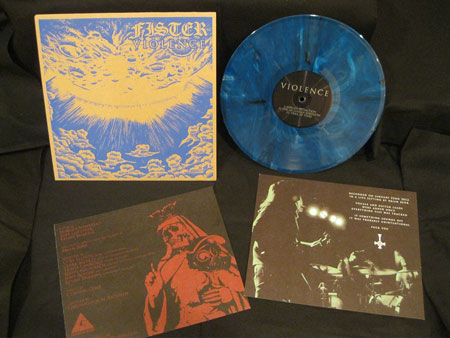 ‘Violence’ is available to purchase now from FISTER at live appearances, from Gogmagogical Records web store at http://gogmagogicalrecords.bigcartel.com and you can also stream the tracks below.