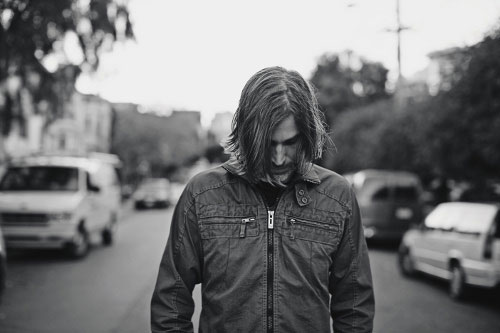 Arizona noise/experimental project GOG have premiered a music video from their forthcoming record, ‘Ironworks‘. The video track, titled “1870-1906” is streaming now via Terrorizer.

Phoenix, Arizona noise/experimental project GOG will issue its ‘Ironworks‘ release on August 30th internationally on CD and digitally via Season of Mist (September 3rd in North America). ‘Ironworks‘ was recorded in a late 19th century/20th century blacksmith shop; the album is an ode to the death of the American dream. The album’s track list and new cover art can be found below and the album can be pre-ordered through the Season of Mist E-Shop. ‘Ironworks‘ was originally only released as an LP. 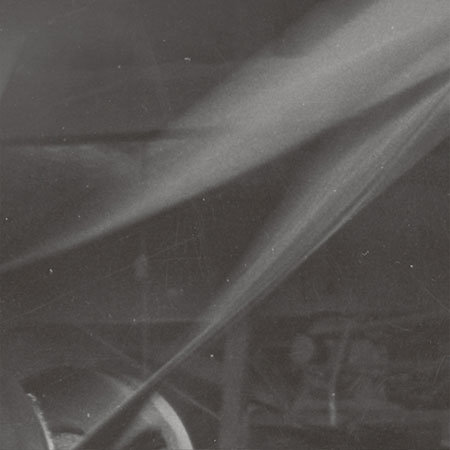 Tracklisting:
1. 1870-1906
2. Tasks Which Destroy Body And Soul
3. God Says To Love You In Chains
4. A Promised Eternity Fulfilled With Cancer
5. Into Her, She Carved The Word Empty
6. I Draw My Strength From You

Masterminded by Michael Bjella, GOG has toiled in the underground noise community for a decade, releasing records that have been widely respected and regarded as essential in experimental/noise/soundscape circles.

On the band, Michael Bjella states: “I started GOG to explore the darker sides of thought and life. I want to create things without restriction and form that can transport people and possibly make them confront their own fears. Things that are truly dark but have contrast. To borrow a line from one of my favorite artists, in case there might be harmony, then it is the harmony of accident, of chaos. I’m not trying to make harmony… “