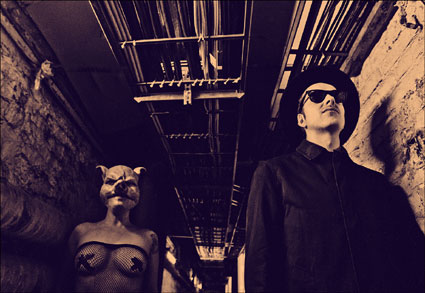 Årabrot’s self-titled sixth album will be released via Fysisk Format on 19th August.  The album succeeds the Steve Albini produced Solar Anus, which gave the band a Norwegian Grammy, listed as a top ten underground album of 2012 in Mojo and rave reviews worldwide.

While writing this album, singer and guitarist, Kjetil Nernes inhabited an old abandoned church just across the border in Sweden.  A pastoral Swedish countryside where time has stood still for generations, where evenings of pious Christianity followed days of hard labour in the soil, playing mind games with the devil. 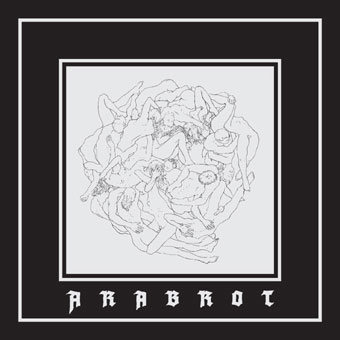 The lyrical content follows familiar Årabrot patterns: Inspiration from early 20th century surrealists like Georges Bataille and Robert Desnos, mixed with a fascination for the mythologies of ancient Greece and the Old Testament.

Listen to the first single ‘Blood On Bunny‘ below:

The album was recorded and mixed by Emil Nikolaisen at Malabar Studio in Oslo. Mastered by Jason Ward at Chicago Mastering.