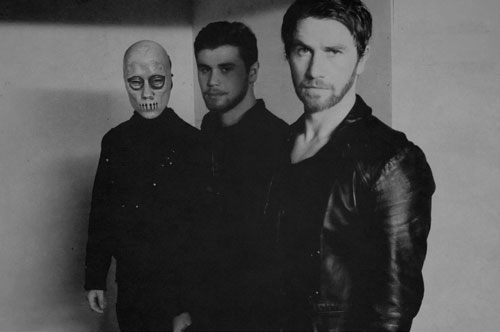 Dewsbury, West Yorkshire trio FORMES have been making waves in the current heavy psyche movement in recent years culminating in an appearance at Liverpool International Festival of Psychedelia in September 2014. Now, after a reshaping of the band, a heavier, darker side has emerged just in time to release Dysphoria Part 1, their debut album which is set for digital release next week, 12th December, via Leeds based label No Fun Intended.

A new tale from FORMES, exploring a mans constant battle with his own mind. These demons represent themselves in the form of Jordan McNamaras brutal vocals, contrasting against the hazy mournful lead vocals of Steve McNamara as they descend into madness and explore the possibility they are but the same person. 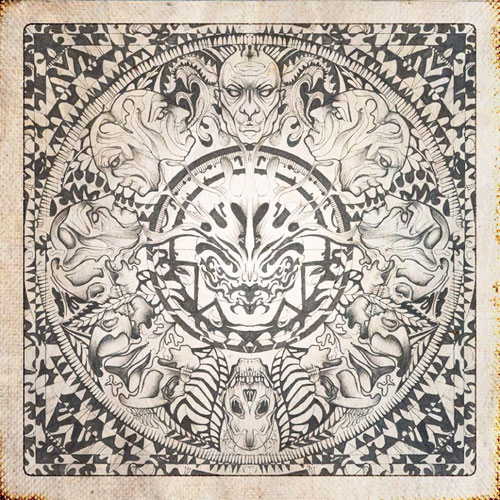 As a result, Dysphoria Part 1, takes on a distinctly schizophrenic tone through adding elements of psych, jazz, doom, and metal genres with an emphasis on light and shade.

And today, The Sleeping Shaman, in conjunction with Echoes And Dust, is ecstatic to be sharing a stream of Dysphoria Part 1 in it’s entirety, now click play below to be swept away by psyche sounds of FORMES:

Dysphoria Part 1 is an exclusive to Bandcamp digital edition only release, the download will also include the bonus track I Don’t Feel Safe, a five minute prelude to Dysphoria Part 2 due for release in 2015, the extra track will only be available through the No Fun Intended Bandcamp page with the album purchase, but please note, the labels Bandcamp page, will not go live until Monday 8th December.