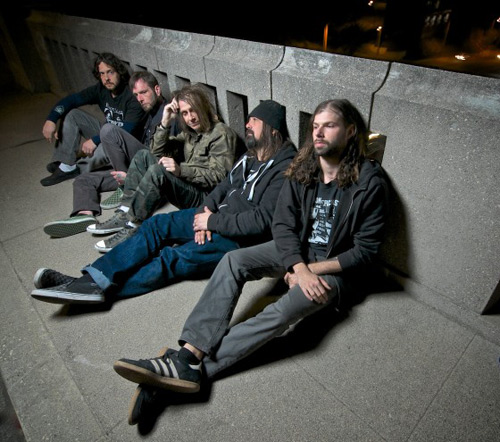 Following a successful live US invasion with Ringworm and Enabler, Louisiana loudsmiths, EYEHATEGOD, will take to the streets again next month on a brief but mutinous rash of live takeovers with Iron Reagan, Vektor and Strong Intention. Slated to erupt in Washington DC on July 10th, the band will level stages in six cities, the run coming to a close in Brooklyn, New York at Acheron. Additionally, the band will make an appearance at this year’s edition of the Housecore Horror Film Festival in Austin in October with further live infiltrations to be announced in the weeks to come.

EYEHATEGOD continues to tour in support of their chart-toppling, self-titled new studio offering, their first in nearly 15 years. Released back in May via Century Media in Europe and Housecore Records in North America, the album continues to reap praise and widespread “fuck-yeahs” from fans and media worldwide and you can also read Mark’s review HERE.

If you missed it, check out the band’s video for “Medicine Noose,” via Revolver Magazine at THIS LOCATION along with some words from Williams about the track.

In less positive news, EYEHATEGOD’s van was broken into while onstage on Wednesday, June 18th in St. Louis, Missouri. Various electronics as well as guitarist Brian Patton’s computer bag containing all of his earnings from the tour to that point were stolen. Police reports have been filed however if anyone has any information or wishes to help, please contact agnosticzac [at] gmail [dot] com.

Eyehategod is out now via Century Media (Europe) and via Housecore Records (North America). 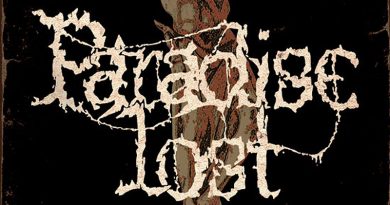