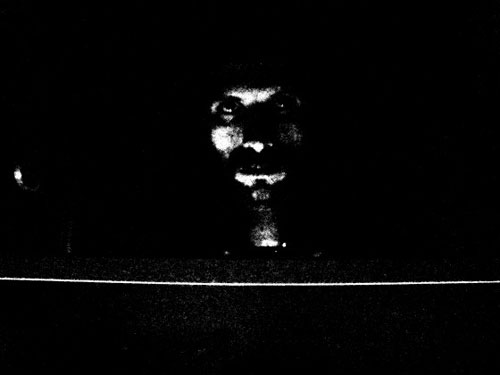 This week, Southern Lord issues the entire anthology-to-date from Swedish raw punk outfit, ELECTRIC FUNERAL, in the form of the 2xLP Total Funeral compilation, and now the entire collection is streaming in full at Cvlt Nation.

From beginning to smoldering end overall bearing over an hour-and-a-half of carnage with fifty-three tracks, Total Funeral includes the tracks from ELECTRIC FUNERAL’s Harvester Of Death, Make Noise Not War, D-Beat Noise Attack, The Face of War, Make A Change, Gröndalen, In League With Darkness and Order From Disorder releases, the split with Go Filth Go, and even several previously-unreleased and new/unreleased tracks, containing every filthy, goddamned, d-beat-ridden anthem released to date from the one-man act. The brainchild of Jocke D-takt, also of Paranoid, Desperat, Warvictims, Totalt Jävla Mörker and countless other acts, ELECTRIC FUNERAL’s purely pissed-off style explodes out of the speakers with relentless noise and unfuckwithable energy, surging with the sounds of Anti-Cimex, Gloom, Discharge and the like to blazing speeds in the vein of Disclose and Krömosom.

Cvlt Nation is now playing the Total Funeral collected works, all fifty-three tracks, at THIS LOCATION.

Total Funeral is out this week, available in a blood red/beer piss 2xLP package and digital download. Orders for both versions can be placed HERE. 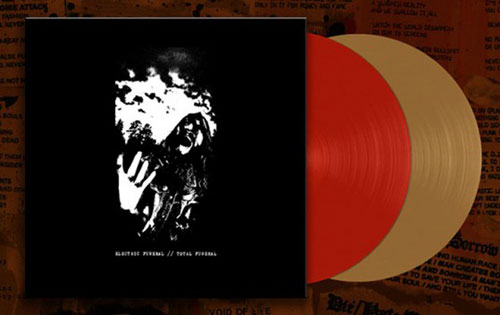