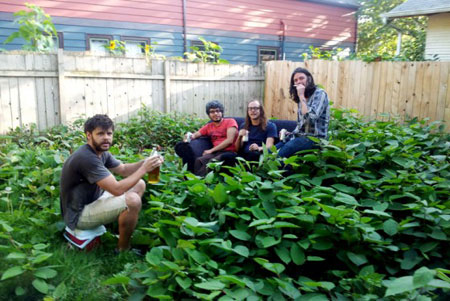 As Portland’s bastardized brew crew DRUNK DAD prepares to belt the public right in the mouth with their Morbid Reality 12” via Eolian Empire on June 11th, today the enablers over at Pitchfork want you to start off the week with a total bender, cracking open a new track from the EP.

Bail early, drink on the job or do whatever you gotta’ do, but be prepared to pay DRUNK DAD the “Scum Fee” RIGHT HERE. 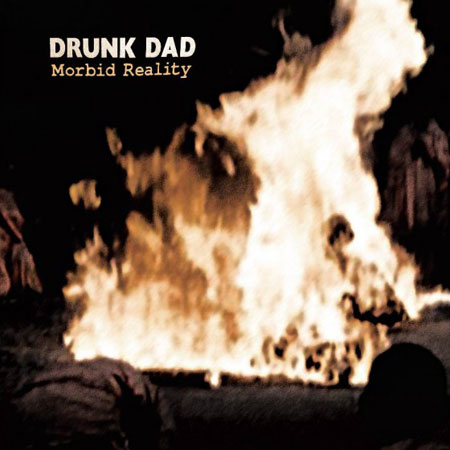 If they weren’t such dirty fuckers they’d be one of the town’s shining success stories of unrelenting hard work and dedication: in a surprisingly short time DRUNK DAD went from favorite-band-shirts-on-their-hearts-on-their-sleeves to a unique and dynamic fusion of the heavy, the noisy, and the aggro, with a healthy dose of high drama, as they consistently churn out some of the most devastating live sets Portland has seen in years. Complex but in-your-face arrangements, push-pull duel-guitar interplay, searing behind-the-head leads, heavy motherfucking bass, and hard-hitting, tight, technical traps with dynamic, disturbing vocals to hold it all together evolves to ethical scumbaggery at its finest. Their first vinyl release, Morbid Reality merges off-kilter sludge/noise the Pacific Northwest perpetuates so well into a drugged-out but aggro vibe; elements of scathing crust-ish degenerate punk brutality are cold-filtered with slow-motion acerbic sludge basslines and noxious riffage with a post-Melvins experimental vibe.

DRUNK DAD is currently getting their shit together for a July tour with local brethren Big Black Cloud, and in the meantime plan on meandering around Pacific Northwest dive bars, with several June gigs locked and more shows coming together.