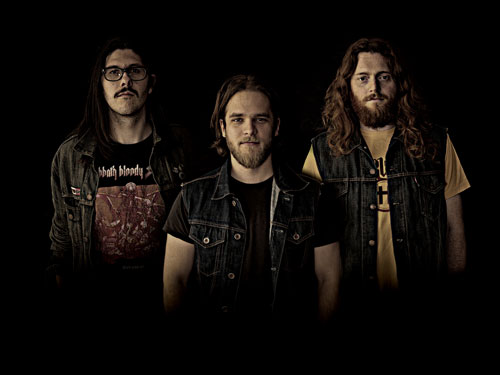 DOUBLESTONE is a 70’s Retro Heavy, Doom-rock band from Copenhagen, Denmark. On the 6th of November DOUBLESTONE will release their debut album ‘Wingmakers‘ on Levitation Records.

The latest EP, “S/T”, from January this year (very few copies left) was very well received throughout the scene and helped DOUBLESTONE establish themselves as a band to keep a close look out for.

This summer DOUBLESTONE recorded their debut album in a dirty basement in Copenhagen, with Tony Reed of Mos Generator/Stone Axe/Heavy Pink. The year before, Tony recorded the doom legends in Saint Vitus and loved to work on tape (reel-to-reel). He was the perfect match for the band. 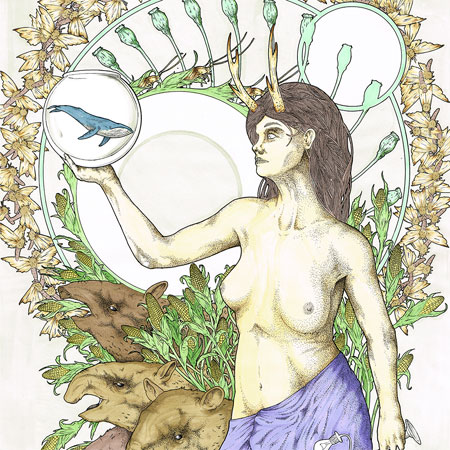 The heavy grooves of ‘Wingmakers‘ takes you back to the early days of Doom/Heavy rock, while following up on the new Scandinavian wave of Stoner/Retro Rock. The simple trio set up proves itself once again and through the raw sound of live recording and tape, Doublestone blast’s out one great track after another.

In the 3 years DOUBLESTONE have existed, they have released 3 EP’s and played gigs with acts such as Orange Goblin, Endless Boogie, Sabbath Assembly, Sienna Root, Spiders, Toner Low, and 3AM.

GURT: Needs Photos Of Your Cats For New Promo Video!