Walter Hoeijmakers, Artistic Director and Promoter of Roadburn Festival comments:  “We’re organizing a few clinics at this year’s Roadburn, as we think that some of the attendees and other musicians would like to learn from their peers. Victor (Griffin) and Oly (Olson) have played a seminal role in all things doom for over the last twenty years and I think that their musical endeavors (as well as playing at the festival) are the embodiment of the spirit of Roadburn. I’m extremely proud to have Victor and Oly as our guests.”

Griffin and Olson will answer questions from both spectators and seasoned musicians alike,  discuss various techniques, music theory, and more. The clinic and master class is available for Roadburn ticket holders (no additional fee) and will be held between 4:30 PM and 6:30 PM on Friday, April 19 located at the Hall of Fame venue in Tilburg, Holland.

Guitarist Victor Griffin’s invention of the “Drop B” tuning was introduced with Pentagram‘s debut album, Relentless (1984). This heavy-handed hallmark went on to influence handfuls of players and defined a sub-genre. On October 2012, Griffin announced his departure from the legendary cult rock act Pentagram stating, “Of course, the future is always uncertain… but for now, it’s time to move on with my new band’s album and tour plans for 2013.“

In July 2008, Olson announced his departure from Trouble. His last show with them took place at The End in Nashville, Tennessee on July 19, 2008. However, on February 16, 2013 Olson announced that he will appear on Trouble‘s next, as-yet-untitled album, due for release later in the year. Olson stated: “[I’ve] been working on some [keyboard] intros [for the CD].” 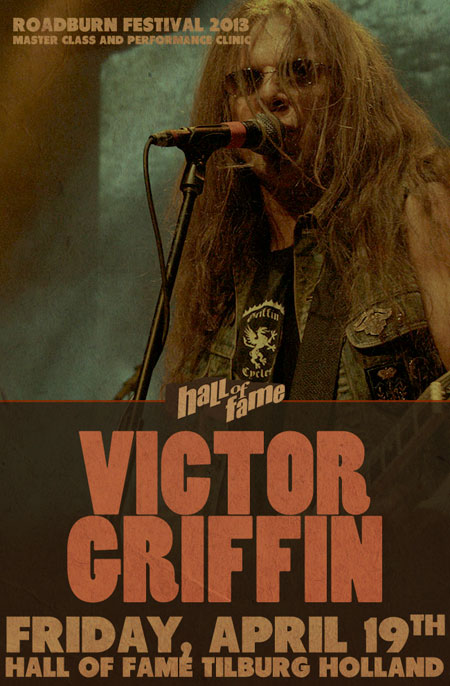 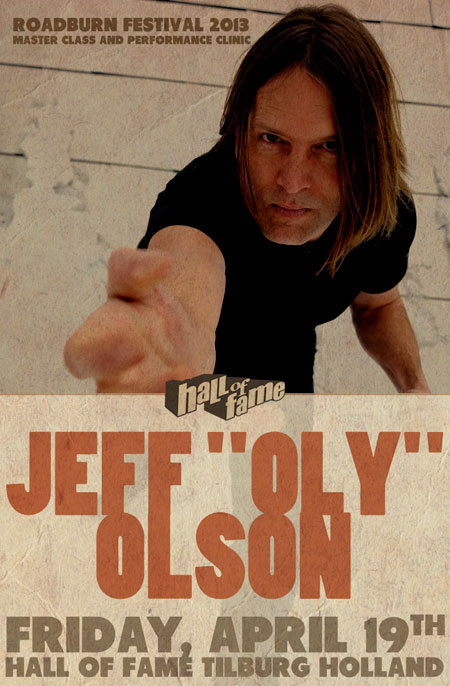 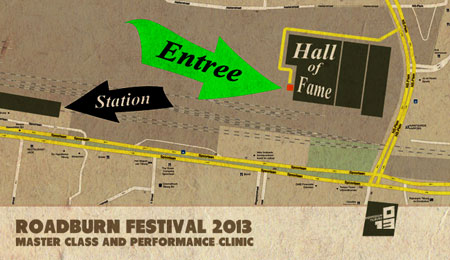