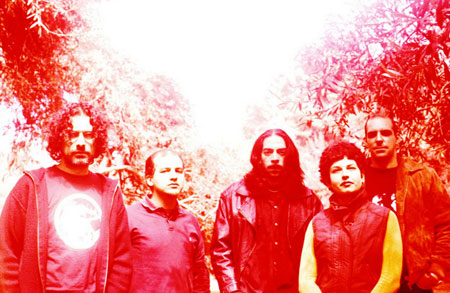 Originally released on CD by Lima-based label Espíritus Inmundos in September 2008, “Visiones Paganas” was described by StonerRock’s John Pegoraro as a must-have for fans of classic rock and doom.