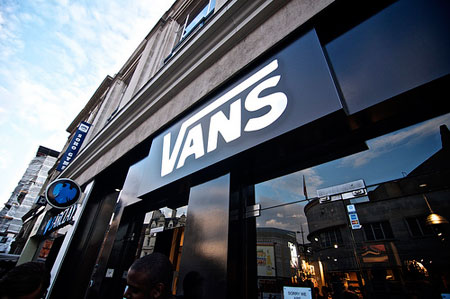 The new Desertfest sponsor is getting involved and Desertfest will not only be taking over 4 venues across Camden but will also be blowing out the windows of the Vans Stores in both Camden and Carnaby Street over the festival 3 days.

Stripped down sets from the likes of Fatso Jetson, House Of Broken Promises, Crystal Head and Trippy Wicked along with signings from Unida and Penatgram will make the stores rock like never before. The store adds another venue for the festival and Rock and Roll really will be taking back Camden from 26th April

More Vans Store announcements to come and just when you though you had worked out all the clashes!