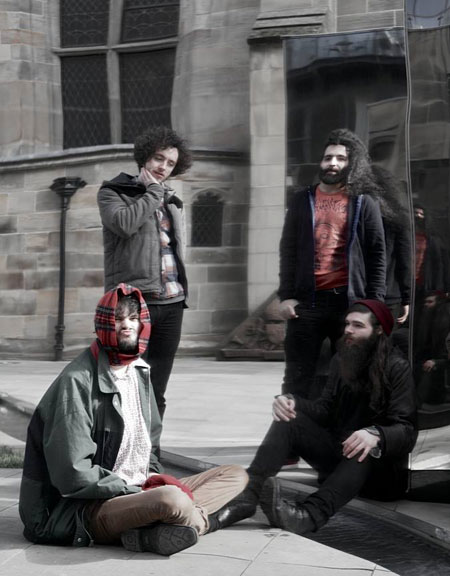 Next to join The DesertFest machine are The Cosmic Dead – one of those bands who you can get a handle on just from their name; a brutal lathering of psyched-out droning, proggy, experimental goodness that infects your eardrums with pure mind-bending pleasure.

Hailing from Glasgow – via the furthest reaches of both space and your mind – this cosmonautical quartet have been flying about the universe at a rate of several thousand light-years per second, crafting the perfect vibes since 2010. Firing out three perception-warping full lengths in the last three years – each of which debuted on that almost mythical of mediums, the cassette – along with several live releases and a split with Pigs Pigs Pigs Pigs Pigs Pigs Pigs Pigs, The Cosmic Dead seem committed to piping out those soul-warming tones. Having toured with Naam, Golden Void and Torche, as well as playing the hallowed grounds of Roadburn, the self-proclaimed ‘foremost Hawkwind tribute band’ leave no doubt towards their stellar live credentials either.

If you wish to travel through the 4th dimension of sound and reward your ears, don’t miss these guys when DesertFest rolls into town. 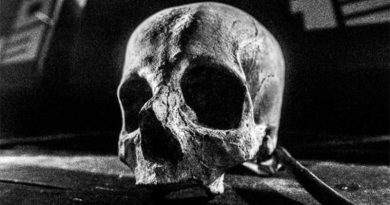