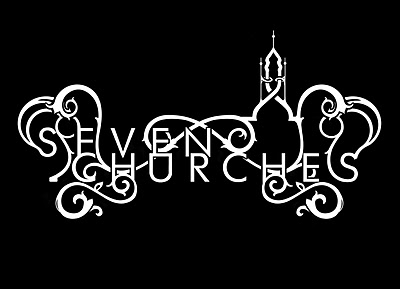 Desertfest is pleased to announce that Seven Churches will be curating the The Black Heart on Saturday 27th.

Grief, torture, riffs and sorcery will be taking over the Black Heart on the Saturday of the 2013 edition. Set to the same tune but a little bit more blurred around the edges, Seven Churches aims to bring the other, more evil side of the United Kingdoms underground. Psychedelia, Death, Black Doom, Abrasion and good old fashioned Rock n Roll for those that the Church permits.