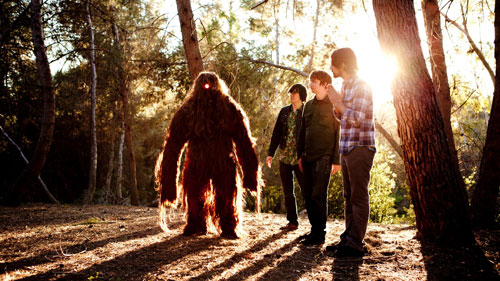 DEAD MEADOW is the reason for the resurgence of heavy psychedelic rock. Now, they are reaching out from the underground with their Les Paul guitars to deliver their once out-of-print first album in a newly remixed and remastered form. The catalogue revisit of this seminal guitar-driven band forces us to connect the dots of recent musical history.

The first release in the reissue series from New York label, Xemu Records is the 2000 DEAD MEADOW self-titled record. Freshly remixed from the original tapes by indie producer/engineer Tom Gloady (Willie Nelson and Ryan Adams) and remastered by the legendary Greg Calbi of Sterling Sound who has worked with John Lennon, Bob Dylan, The Allman Brothers and New York Dolls to name a few. The release will include a secret extra track and updated artwork and photos.

Listen to the track ‘Beyond The Fields We Know‘ on Xemu Records Souncloud page HERE.

The album will be re-released on Xemu Records on 22nd July 2013. DEAD MEADOW will be playing at the Liverpool Psych Fest in September as well as other UK cities – dates to be announced shortly. 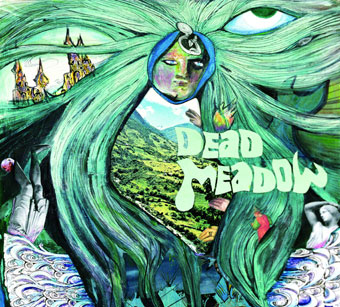