Eclectic, free-form duo DARSOMBRA regretfully announces that their Baltimore home was invaded this week, the doors kicked-in and ALL of the band’s gear and equipment stolen! The band is devastated, as everything they use to construct their incredibly unique audio/visual works has been lost in this act of human gluttony. The band is reaching out to the public for help in tracking down the perpetrators or at least the gear.

“Hi friends. We are saddened to report that our house in west Baltimore city was burglarized between 1pm-3pm on Wednesday May 29, and almost everything that we use to make our art was stolen. This is the latest and most complete version of our missing stuff (including some serial numbers where we could find them). If you see any of these items please contact us at www.darsombra.com.

Please repost if you want to help. Thanks.” 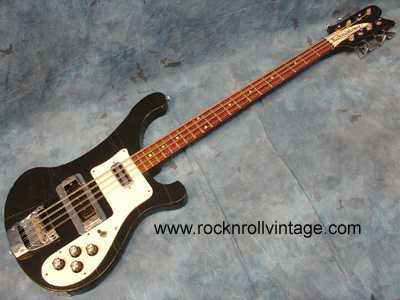 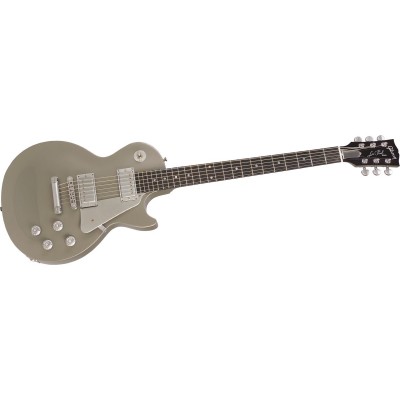 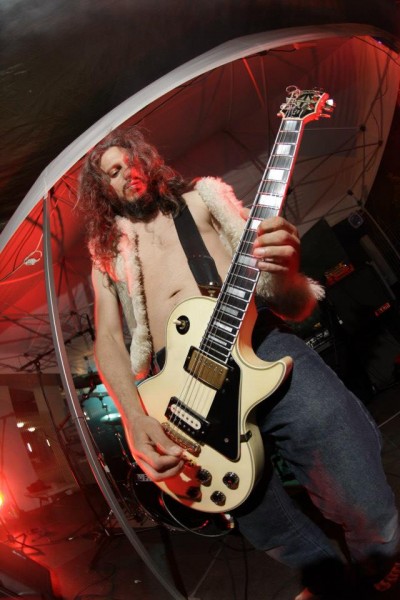 “The larger movements of the songs rub against each other with tectonic weight, while subtler elements attack, defeat and consume. Strange and lovely, Climax Community speaks in the language of animal instinct.” – Exclaim!

“DARSOMBRA will remain, at this point, a cult oddity for psych freaks, drone junkies and art moguls, but Brian Daniloski has written his most intriguing and entertaining album under this moniker…” 8/10″ – Blabbermouth

“Much like a work of fine art, little to no commentary is given leaving the observer to interpret the work as they wish. By the same token, the listener may also choose to switch off the cerebral and absorb the music at the most basic level.” – Ghost Cult

“It’s a clever, dense and hypnotic release that demonstrates that there’s still plenty of exploration to be done in experimental and psychedelic music.” – OneMetal