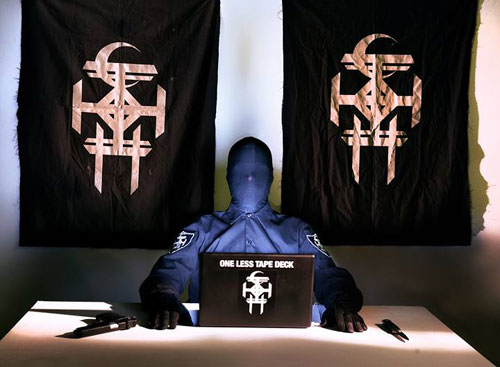 Following the release of their debut full-length recording, Last City Zero (review here) via Neurot Recordings, it’s now been announced that CORRECTIONS HOUSE, the collective musical extractions of Mike IX Williams (Eyehategod), Scott Kelly (Neurosis), Bruce Lamont (Yakuza), Sanford Parker (Minsk) and their minister of propaganda, Seward Fairbury, will be coming to the UK on April 12th for a single London show after their appearance at Roadburn Festival.

Tickets for the show, which will be taking place at Dalston’s Birthdays, are available HERE with support from Consumer Electronics and Necro Deathmort.

CORRECTIONS HOUSE themselves will be preaching the end-time message with apocalyptical zeal from their righteous pulpit atop the main stage of the 013 Venue in Tilburg, at Roadburn Festival 2014, on Thursday April 10th, hoaxing the system and smashing out selections from Last City Zero.

CORRECTIONS HOUSE is a meeting of minds and ideologies that sees all four members incorporating their obvious individual talents and voices but simultaneously carving paths away from the sounds for which they are usually known. On Last City Zero, they traverse tectonic plate-shifting doom and the downcast gloom of Kelly’s usual ouevre into mutated industrial hissing and clanging EBM beats from Parker, squalls and drones of oblique saxophone from Lamont and Williams’ familiar phlegm-drenched fire-spitting ire and all points in-between.

Last City Zero is out now and available via Neurot Recordings at THIS LOCATION.