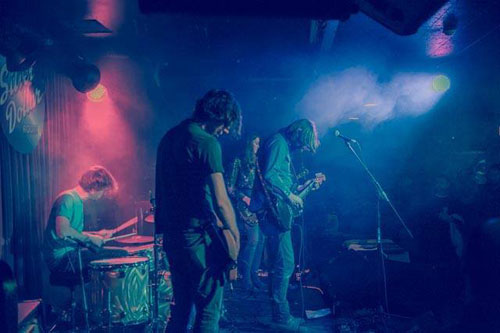 COMET CONTROL is the new band from Andrew Moszynski (guitar) and Chad Ross(vocals/guitar), formerly of Canadian psych rock champions QUEST FOR FIRE. The powerhouse musicians are joined in COMET CONTROL by Nicole Howell (bass), Jay Anderson (drums) and Christopher Sandes (keys) and the group’s eight song self-titled debut is nothing short of stunning. Comet Control will drop on May 20 via Tee Pee Records.

COMET CONTROL extends the dark, bass-driven washes of sound that QUEST FOR FIRE fabulously produced and drenches it in majestic bursts of pastel post-rock guitars and bright, breezy vocals. Recorded at Toronto’s Candle Recording (Fucked Up, Sebastien Grainger) and mastered by Carl Saff (Bass Drum of Death, Earthless), the album exceeds expectations, delivering a driving, dreamy sound that will lodge itself in your ears and refuse to let go. Simultaneously heavy and sunny, COMET CONTROL rocket to the forefront of today’s dark psych scene and deliver a modern classic with their triumphant debut. Out-of-this-world, futuristic cover art and packaging for Comet Control, designed by far-out artist SIGNALSTARR (known for his work for the 20th Century Fox film “Prometheus”) adds to the potent push of the record’s searing scope.

“After Quest for Fire broke up, Andrew and I still had a lot of songs in the works,” commented Ross. “We are very excited about how things turned out. Everything clicked really fast with the new band, and the songs have taken a step in a fresh, new direction.” 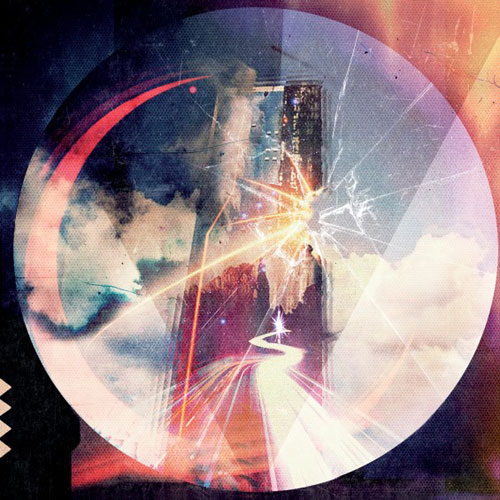 Look for the first single ‘Blast Magic‘ to premiere prior to the record’s street date!