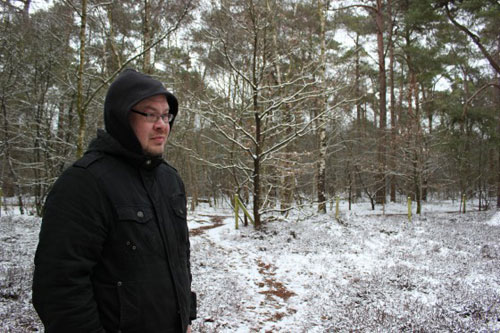 Plague Beasts, the third full-length torture session from CLOAK OF ALTERING, is out now on Crucial Blast.

One of the acts within the plethora of twisted projects spearheaded or fully embodied by Dutch noise architect, Maurice de Jong, a.k.a. Mories (also of Gnaw Their Tongues, Seirom, Aderlating, Mors Sonat, De Magia Veterum, among others), CLOAK OF ALTERING channels the artists’ deep fascination with the more mutated realms of electronically-damaged symphonic and industrial black metal into a brutally fragmented form of mechanized pandemonium. The man’s most twisted COA concepts yet come snarling forth on his Crucial Blast debut, Plague Beasts; seven new movements resulting in a thirty-eight minute blackwarped techno-celestial mindfuck.

The whirlwind of anguish that is Plague Beasts is now streaming in its degrading entirety HERE. 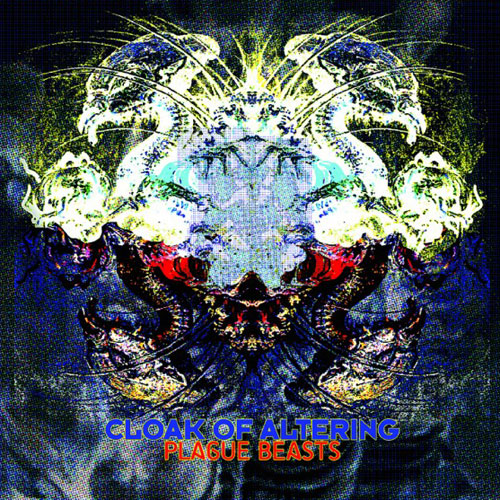 With Plague Beasts, Mories/CLOAK OF ALTERING delivers a ferocious affront to black metal form and structure, combining his otherworldly strain of sweeping symphonic black metal with bursts of intense electronic chaos, waves of nebulous synthesizer and spastic rhythmic violence, at times resembling some twisted nightmare version of prog rock keyboard freak-outs, or vintage 16-bit game soundtracks being fused to the gristle and graveyard stink of second wave black metal. More than anything else from Mories, this stuff is closest in spirit to the malevolent necro-industrial and fractured drug-fueled machine-ecstasies of Aborym, Blacklodge, Dodheimsgard, Mysticum, and Abigor.