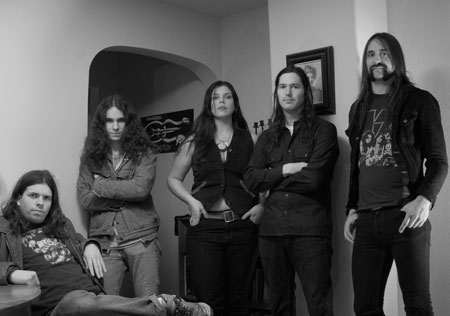 CHRISTIAN MISTRESS are set to release their Relapse Records debut album, entitled Possession on CD/LP/Digital. Starting today, GuitarWorld.com, the online home of Guitar World Magazine is hosting an exclusive stream of the entire album. Get a first listen HERE and then order your copy from the Relapse Web Store HERE, and the band’s official Band Camp page HERE. 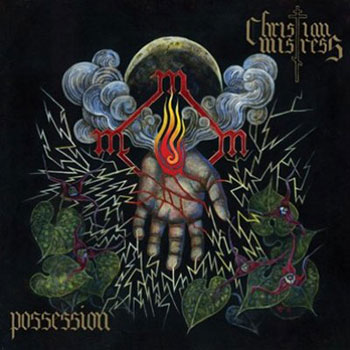 CHRISTIAN MISTRESS recently filmed a video for the song “Pentagram and Crucifix” in their hometown of Olympia, WA. The clip was directed by Christine Davis and David Hoekje and will see an early March premiere.