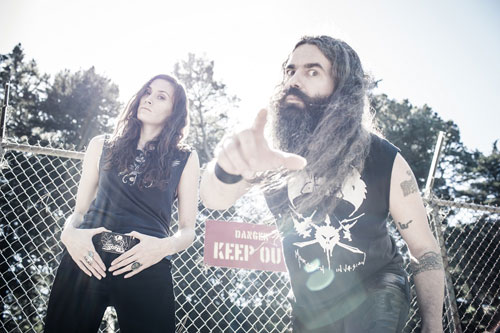 San Francisco heavy metal cultists CASTLE have released a video for the song Temple Of The Lost from their upcoming release Under Siege. The video was filmed earlier this year while on tour in Canada by director David Hall (Handshake Inc.) who also directed the bands Corpse Candles video.

“Temple of the Lost has the cornerstones of Castle’s sound; doom, psych, melody and heavy riffs, so it’s a great song to introduce the new album” says guitarist/songwriter Mat Davis about the track, adding “We had an image in mind of a pyramid and all the things it sees through time. Greed and the endless march of war and now drone strikes from distant lands, it’s about evil – real evil.”

Under Siege, which was recorded at Sharkbite Studios in Oakland, California with producer/mixer Billy Anderson (Cathedral, Sleep), will be released in Europe on May 16th via Ván Records and features cover artwork from Russian symbolic painter Denis Forkas Kostromitin (Behemoth), with whom the band previously collaborated with on their Juno-nominated 2012 release Blacklands. 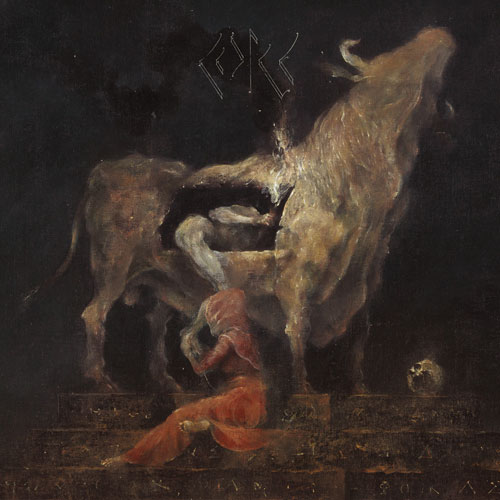