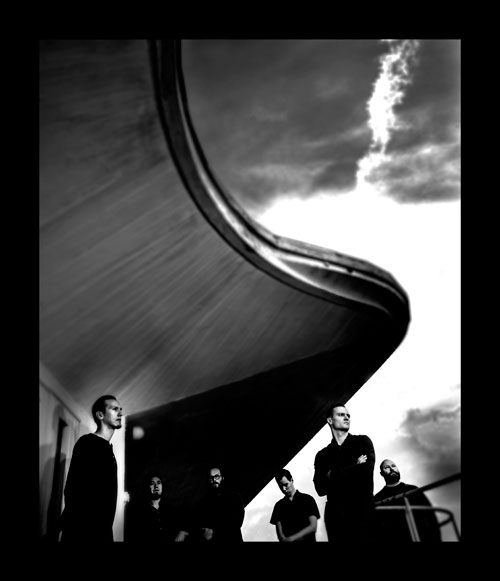 Since their 2004 debut, True Nature Unfolds, CALLISTO have sought out new ground in the post-metal genre. Their 2006 album Noir took the quintet’s sound to cinematic proportions, and 2009’s Providence further developed the combo’s original approach.

Now, CALLISTO have returned after five years of relatively quiet existence with a new album for Svart Records, entitled Secret Youth. Having gone through some minor lineup changes, the band’s new digital single Backbone was released in November and can be streamed below. Never wanting to record the same album twice and always eager to experiment, the band members themselves describe the new material as “progressive noise rock” – a contradictory concoction of easier, more straightforward elements in the same melting pot with a youthful, experimental spirit.

CALLISTO‘s Secret Youth will hit the shops on January 30th, 2015 on CD, vinyl, and digital. Celebrating the new album, the band will first perform selected dates around Finland and is then going to embark on an extensive European tour in the spring of 2015. Cover and tracklisting are as follows: 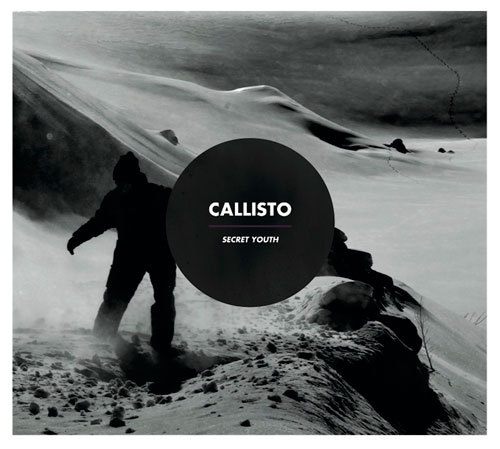