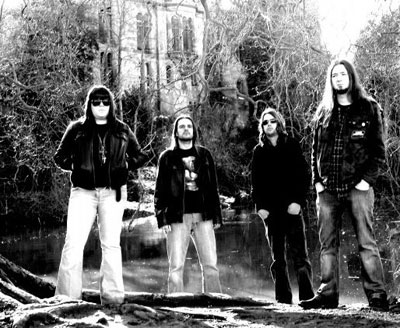 Cacophonic PR are proud to announce that they’ll be working with UK doom band ALUNAH. Coined as the “future of doom” by Terrorizer Magazine, we are extremely thrilled to see ALUNAH’s progression and to hear what they will gift us with next.

ALUNAH’s debut album “Call of Avernus” received absolutely excellent reviews including Ollie’s on this very site which you can read HERE.

ALUNAHwill be releasing their second album on PsycheDOOMelic Records in mid-summer. This album will be recorded by Greg Chandler and mixed and mastered by Tony Reed (St. Vitus).

Vocalist/guitarist Sophie was recently interviewed by Terrorizer Magazine for their “Secret History of Doom Metal” issue which can be read HERE.

The band also has upcoming shows in the UK in April: