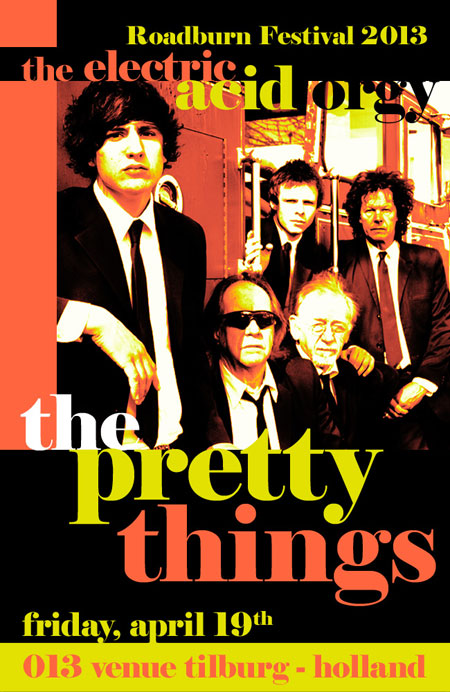 “And thanks to the DeWolfe library they also turned up in British Exploitation movie classics like ‘Take an Easy Ride’ (where we first heard them) their screeching guitars accentuating the sleazy action…. and they have agreed to play a special one-off set of these searing acid rock classics for us and you.”

“Thank you sirs from Electric Wizard (the 2nd worst behaved rock band in the world).”