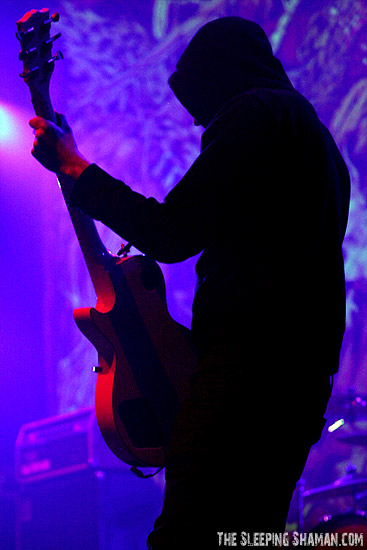 Instrumental doomers BONGRIPPER will be hitting the UK during April for what’s shaping up to be a monumental tour as they’ll be dragging with them the cavernous doom of CONAN and the heavy prog stylings of HUMANFLY which culminates with all 3 bands appearing at Desertfest London, the full tour schedule is as follows: