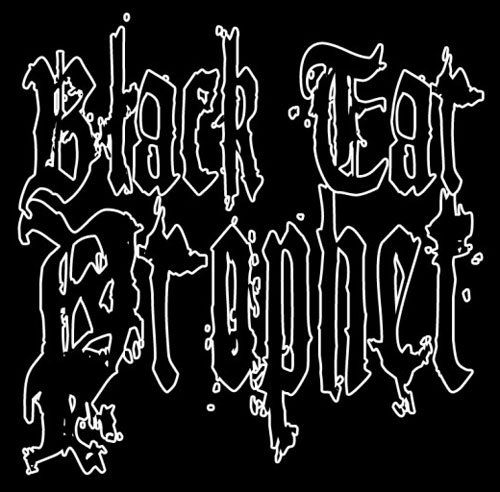 Bearing a noxious brew of fuzz and misery-powered fuckcrush akin to Bongzilla, Buzzov*en, Weedeater, Noothgrush and the like, yet void of any vocal contributions, it’s pretty obvious from opening note to crushing closing of every track what the instrumental act is focused on; playing purely pummeling auditory filth with corrosive drugs coursing through it all.

Since their 2011 convergence the duo BLACK TAR PROPHET has soiled the lands with a rash of demo releases, and in 2012 released both a one-song/forty-two minute album called Note To Nod, and a split with Atlanta act Crawl, with a lineup shift happening the same year amidst the plethora of recordings coming into existence. They’ve endured tours of the Southern US states, and have tore up local venues with countless regional acts including Order Of The Owl, Backwoods Payback, Before The Eyewall, Crawl, Gorgantherron, Ponykiller, Motherplant and many more. The band will focus on intoxicating more audiences in the live setting over the rest of 2013 as they conjure and capture the material for their new full-length which will see release in early 2014 via Domestic Genocide. 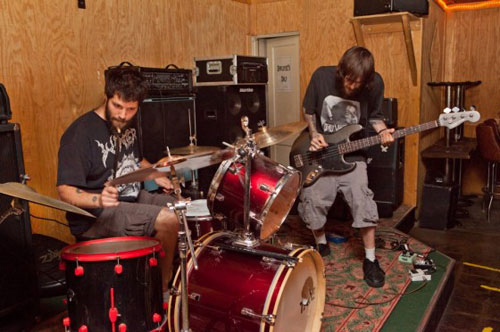