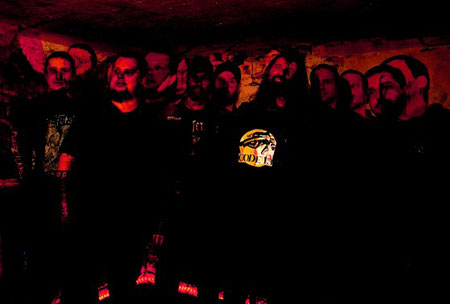 German sludgecrushers BLACK SHAPE OF NEXUS have polluted the masses with the a track from their forthcoming third LP, Negative Black, via Terrorizer Magazine. Get a gritty, bloody sampling of the outfit’s newest low-fi audio cruelty via the album’s second track ‘400H‘ RIGHT HERE.

The band’s first for the eclectic Exile On Mainstream label, Negative Black surges with nearly eighty minutes of the expected crushing BLACK SHAPE OF NEXUS sludge/doom pummel. The album will be released on CD in a matte-varnished 6-panel digifile, a 2xLP format with inside/out printed gatefold cover, and deluxe digital download.

The band’s April eight-city tour of their home country in support of Negative Black is well on its way, the remaining dates are below with more live actions to be announced sporadically over the coming months. 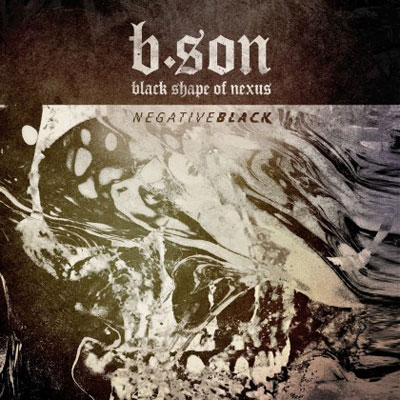 Recorded in the Winter of 2011 and twisted into shape at the mighty Tonmeisterei Studio, Negative Black — an album four years in the making — marks a new step for BLACK SHAPE OF NEXUS, carving a path into their foreseeable future. The album has been eagerly awaited by BSON’s diehard cult fanbase and underground doom/sludge aficionados since the release of their bruising 2008-released Microbarome Meetings 2xLP. While the outfit already bears the reputation for unfurling some of the most destructive but still coherently-flowing sludge metal available, incorporating outside elements of crust, black metal and ambient/soundscape persuasion at times, Negative Black surges to even deeper caverns of auditory obliteration, pummeling you with painfully slow doom and finishing you off with acrid, harsh drones, and giving down-tempo a whole new meaning.

THE BODY Announce Euro Tour & Festival Appearances In April & May