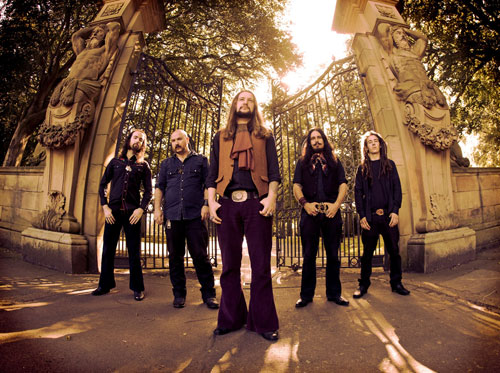 BLACK MAGICIAN hit the road tomorrow night for the first leg of their UK & Ireland Tour, it all kicks off at The Alma Inn, Bolton with support from Bastard Of The Skies and Mind Mountain, the gig is also FREE ENTRY so there’s no excuse, 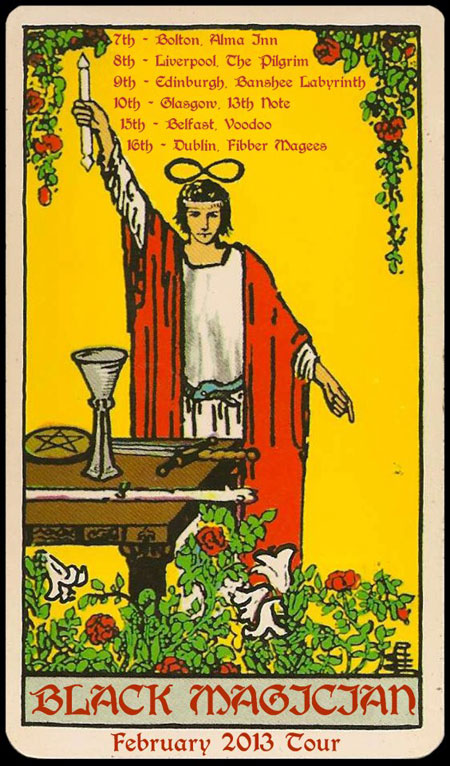 The band will also be supporting Grand Magus in Manchester on Tues 26th Feb at NQ Live, are also confirmed to play the annual Roadburn Festival in Tilburg, The Netherlands, Desertfest in London and more recently they were asked to support Mourning Beloveth on Sat 1st June at The Garage in London, the dates for which are below.

BLACK MAGICIAN have also been shortlisted for an appearance at this years Damnation Festival which the organisers have opened up as a public vote, you can see the full listings and cast your vote over at http://www.facebook.com/questions/534272439938305/.