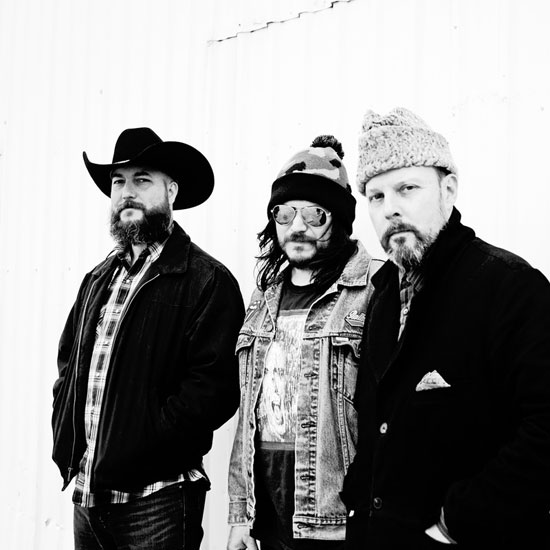 BELLRINGER, the vehicle for the music of ex-Clown Alley and Melvins agent provocateur Mark Deutrom, have dropped another video in the shape of The Burning Gift. Edited by Jennifer Deutrom, BELLRINGER once again invade your visual and audio senses with a kaleidoscopic trip of fractal imagery, now don’t delay, press play below…

BELLRINGER are currently in post-production for their debut album that’s scheduled for release in 2016,but in the meantime you can catch them at the following venues with more regional shows are being planned, so keep your eyes peeled.

COFFINS: Sailing The Seas Of Disease With “The Unhallowed Tide” At MetalSucks