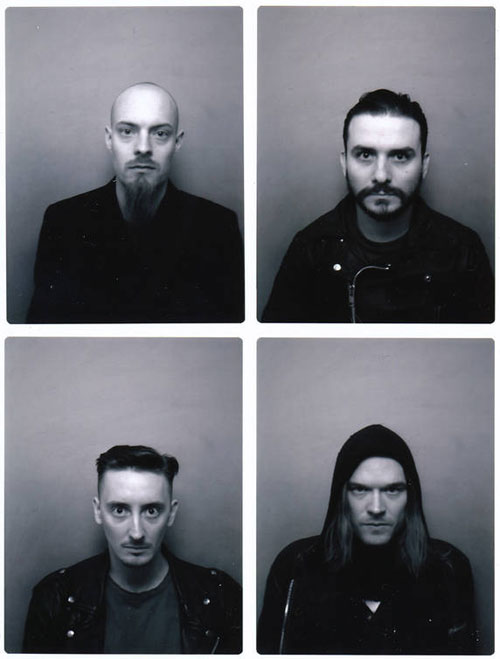 As part of a swarm of new titles from Magic Bullet Records coming together for release over the coming months, the label is proud to announce the impending stateside issues of BEASTMILK’s Use Your Deluge EP and White Stains On Black Wax single.

Initially issued as a self-released cassette in 2010, which Fenriz of Darkthrone praised in his Band Of The Week features, several hundred copies of the White Stains On Black Tape demo tape sold out immediately. The strength of the material on White Stains On Black Tape garnered the attention and appreciation of Finland’s Svart Records, who issued the songs on vinyl in 2011. In the years to follow, the 7” and tape became cult favorites amongst rabid underground music fans. Metal Hammer Germany wrote that “BEASTMILK sounds like the secret recording from a psychedelic mass, located stylistically between Roky Erickson, early Misfits, and The Devil’s Blood.” 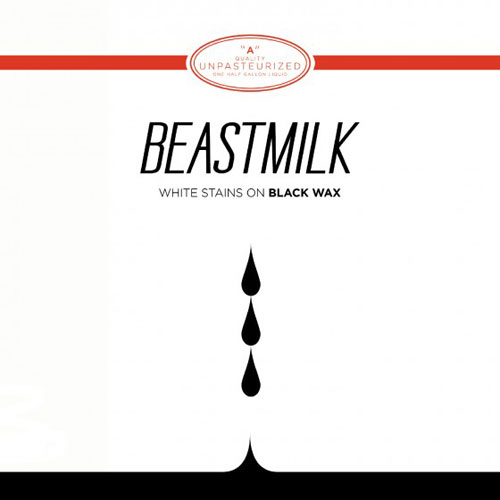 Use Your Deluge was originally issued as a four-song 7” in 2012. Early discoverers of the EP were treated to the apocalyptic post punk brilliance that the rest of the world would come to clamor for a year later with the band’s Climax LP. The expanded fervor for Climax sent music fans worldwide in search of the band’s entire catalog, which depleted Svart’s stock of the Use Your Deluge and White Stains On Black Tape stock overnight. “Wicked…trippy…dreamy…and pretty fucking epic” said Rocknreelreviews about Use Your Deluge, and Avantgarde-Metal.com called it “downer death-rock, heavily indebted to the likes of early Christian Death and similar noctambulant cobweb-mongers.” 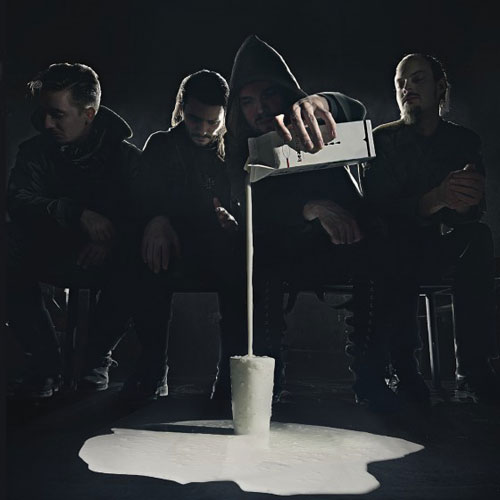 Rabid demand for both releases drove eBay activity through the roof, causing the band to enlist Svart and Magic Bullet Records to repress both EPs in efforts meet the sudden and increasing demand. Magic Bullet will release both Use Your Deluge and White Stains On Black Tape on colored vinyl and digital platforms for North American fans on October 14th, 2014, as well as a Black Friday edition of Use Your Deluge to follow.

White Stains On Black Wax Track Listing:
1. The Wind Blows Through Their Skulls
2. Blood Under The Mill
3. Beastmilk
(program repeats on side B)