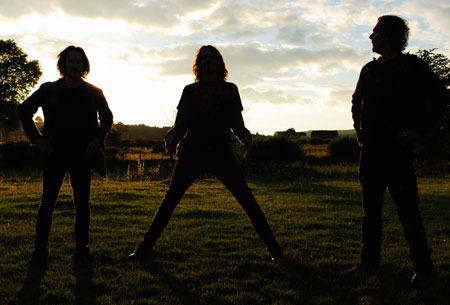 Cult underground heavyweights Amebix’s new album ‘Sonic Mass’ will be released through Easy Action Records on 23rd September. The street release date for the U.S is expected to be a week or so later, so we would like to offer North and South American buyers the opportunity to pre order from us direct, and your order will ship on 12th September, to enable you to receive your album the same time as European fans.

Also, the format for the album will be on jewel case CD outside of Europe, whereas the European/UK release has a beautiful spot UV gatefold cover on both gorgeous crimson vinyl and CD versions.

Preorder your copy at www.easyaction.co.uk and more info on Amebix at www.amebix.net.

You can also watch a recent studio report during the recording of  ‘Sonic Mass’ below.

Chocks Away With Admiral Sir Cloudesley Shovell At Roadburn 2015!