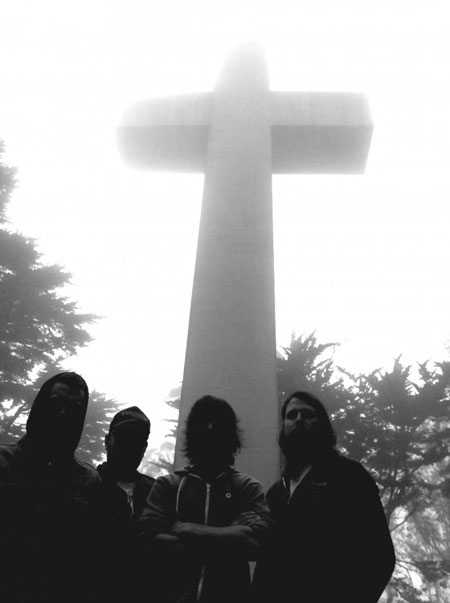 Anticipation has been brewing for weeks now, as the release date of All Pigs Must Die’s brand new album draws nigh, and today it comes with real pleasure to present this brutal-beyond-belief LP which is now streaming in full via Terrorizer at THIS LOCATION.

Combining the talents of musicians hailing from Converge, The Hope Conspiracy, Bloodhorse and more, ALL PIGS MUST DIE fuse some of the most straightforward metal/hardcore elements into anthems as instantly infectious as they are incendiary. From the opening note Nothing Violates This Nature comes alive with the expected ALL PIGS MUST DIE hatesurge, yet carries the band’s brutal delivery into new realms of dissonant punishment with even more Swedish death metal instilled into their craft. 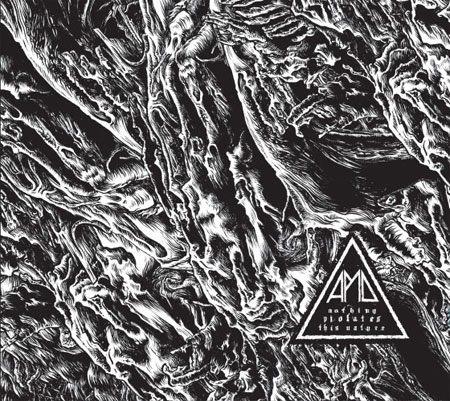 The Kurt Ballou recorded, Brad Boatright mastered album Nothing Violates This Nature is released in UK/EU on 29 July via Southern Lord.

Don’t forget that the three-song 7″ single for “Silencer” is available to order via the band’s own Nonbeliever Records now, the EP also including another new track from NVTN, “Sacred Nothing,” as well as an exclusive b-side track, “Taming The Slaves”, Ore-Orders are avilable now HERE.

Orders for Nothing Violates This Nature itself can be made too over on the Southern Lord website HERE.