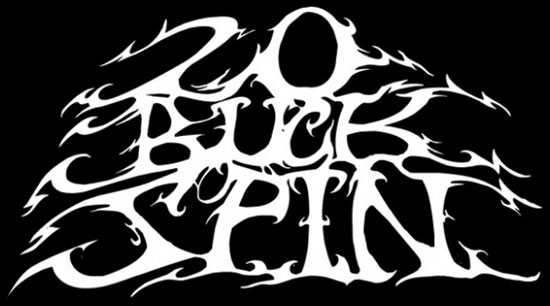 The first new 20 Buck Spin releases to benefit from Soulfood’s distribution muscle will be CAULDRON BLACK RAM’s Stalagmire LP/CD, to be released in Europe on April 4th and the debut 12” from DEAD IN THE MANGER, titled Transience, to be released in Europe on May 2nd. Additionally, a selection of 20 Buck Spin back-catalog titles will also be made available to the European market via Soulfood.

“Soulfood has an incredible roster of labels both large and small, some of my favorites, so it was an easy decision to join with them when offered the chance,” said 20 Buck Spin owner, David Adelson. “With Soulfood’s help I’m looking forward to further exposing the European continent to the horror of the 20 Buck Spin roster.”