Through agony and ecstasy EYEHATEGOD have survived, mixing frantic paranoia induced punk with crushing hung-over doom they have grown to be one of the most influential bands in metal. The highly prolific band members spend time in-between numerous bands making it quite evident just how closely knit the NOLA scene is.

They have also become one of the scariest bands you can see live, not through Halloween atmospherics or gimmicks but through the very real threat that these 5 intoxicated delinquents from New Orleans might just explode into a harsh mix of violence and political dissent. So I couldn’t pass up the opportunity to interview these legends on one of their rare stints out of the woods, performing on a UK tour which has been leaving venues and audiences across the lands wasted in a sea of broken glass & shattered hopes. 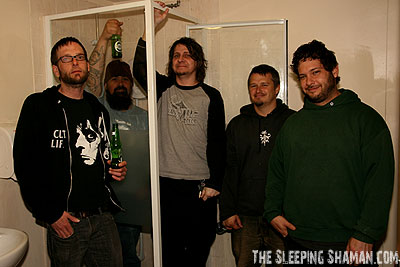 Interviewed by: Drian Nash before their gig at Moho Live in Manchester 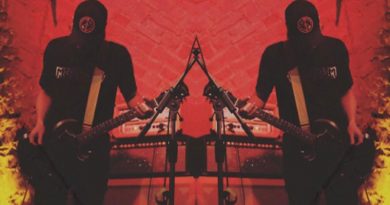 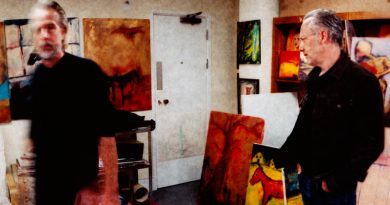