When a band can list such stalwarts like Acid King, Cavity and -16- as previous involvements you will immediately sit up and take note, and that’s before mentioning the name Black Cobra, who to readers of The Shaman will need little in the way of an introduction as this vicious 2 piece have been heavily touring and recording for the best part of the last 10 years. 2011 also see’s the release of their latest and critically acclaimed album ‘Invernal’ via Southern Lord so when the opportunity to fire some questions over to their ferocious drummer Rafa came about, who was I to say no….

Hey Rafa, thanks for taking the time to do this interview, firstly, can you give us a rundown of your history and what bands you’ve been involved in over the years?

Before Black Cobra I played bass in the band -16- and I played guitar in the band Gammera for a couple years. I’ve been playing bass in Acid King on and off for the last 9 years.

Your latest Black Cobra release ‘Invernal’ has been getting some amazing reviews from the press, an album you must be very proud of, or now hindsight has kicked in, is there anything you would have liked to have done differently?

I’m very excited about how everything came together. I wouldn’t change anything. I like it just how it is.

‘Invernal’ is also a concept album following the Antarctic expeditions of English researcher Ernest Shackleton, how did writing an album on this subject come about and how did you work these ideologies into the individual tracks and the album as a whole?

I had suggested an ice theme to Jason for our last album but for some reason we never really ventured into it. At the tail end of the ‘Chronomega’ tour we started reading about Shackleton and his treks down south. We were just fascinated on the type of ambition that he had making such a daring feat with such primitive means by today’s standards. Some of the lyrics touch on the hardships that his crew endured during the expeditions and also on the methodology they applied to survive. 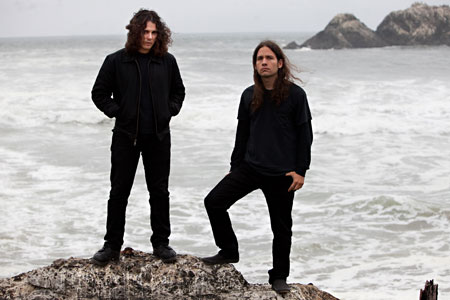 It’s also been released by Southern Lord, a label that have now handled your last 2 releases, so have you found this is now a spiritual home for Black Cobra and will you continue to work with them in the future?

We are continuing to work with them.

You’re a band that seems to be continually on the road or recording, so what does downtime mean for Black Cobra, what do you get up to on your off days and what are you doing when not in BC?

I do lot of reading and research on anything I find interesting. Carl Sagan, Ramesses II, Edwin Hubble, Nikola Tesla, Pythagoras and Django Rheinheardt are a few that I’ve been into a lot recently. I’ve been getting a lot into ancient civilizations like the early Mayan empire. I’m also into Napoleon a lot right now. You gotta tip your hat to him for having created modern Europe.

From all the tours you’ve been on over the years, which has been your most memorable and why?

Every tour has had a memorable quality. All the Japanese tours have been great. Australia was awesome too. Playing Hellfest last year with Kiss, Salyer and Motorhead was amazing. I managed to play pinball next to Lemmy for quite a while backstage. Very cool guy.

It has it’s ups and downs. The tours have been getting better and better. We have had great opportunities to tour with some incredible bands.

It’s still a lot of work . We’ve never had a lot of time to party all the time. Being just the two of us handling a lot of the work it ends up taking a lot of our time. We only have a roadie with us on tour right now which helps a lot. 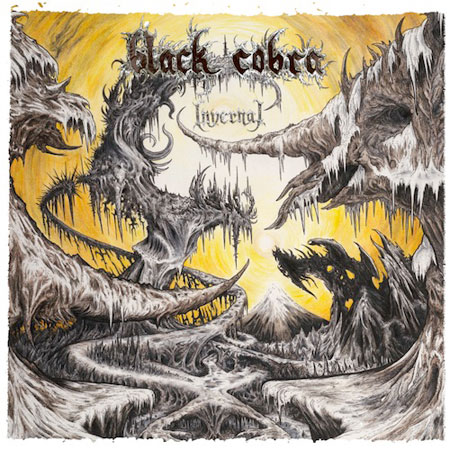 How do you chose your set list when playing live as you’ve now got a fair back catalogue to chose from, if on tour, do you keep it fairly rigid, or do you chop & change on the fly depending how the night is going?

It varies from show to show. Sometimes we only get half an hour to play, other times we get a full hour so we adapt to the occasion. We try and mix the older material with the new songs as much as possible.

Right now about 80% of the set is all new songs in support of Invernal.

There has been an influx of 2 piece bands plying their wares of late, but why did Black Cobra settle at being a 2 piece and was adding a bass player ever an option or even something you might look at in the future?

There weren’t as many 2 piece bands back in 2001 when we initally started so we were just experimenting. We dind’t know if we were ever going to play live cause I had never seen any 2 piece bands playing progressive music back then. We would both play guitar or I would play bass. Eventually I just took over drums and Jason just stayed on guitar. We wanted to to keep it just the two us and it will stay like that.

I saw a great video interview ‘What’s In My Bag’ on YouTube with you and Jason at Amoeba Records, your selections were really interesting and I guess you could say a little eclectic as they ranged from Wagner to Lenny Breau to Les Baxter to Martin Denny with very little, with what you would term, ‘metal’, with the exception of Napalm Death, being chosen, so how have these been directly or indirectly influenced on Black Cobra and who else would you cite?

Wagner had this quality about him that was very dark and intellingent. His works were extremely well crafted, very well developed and precise. I was very inspired by that. Baxter and Denny had that same orchestral approach but in a more modern setting. All those guys were evoking a mood that created a very special atmosphere. Lenny Breau is probably one of the important guitar players in history. Learning his pieces helped me understand the chemistry of not just the music but the performance between the players in a group. All those aspects have influenced everything I have ever done.

A lot of heavy bands focus on riffs and intensity which is essential in playing our style of music but I think it’s also important to be aware of structures and arrangements that can give music more dimension and depth. 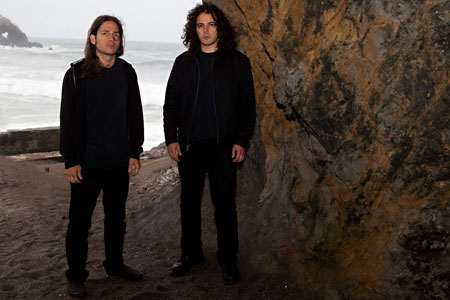 I gather from the video your father had an appreciation for music, so was he also a major influence on you growing up with a passion for music and what does he think of your involvement in extreme music, the bands you’ve previously been involved in over the years and what you’re now doing in Black Cobra?

My father has been a huge influence, still is. He has a passion for music that I have never seen in anyone. An amazing guitar player when he was younger. I remember him taking me to see operas since I was three. I loved it. The Magic Flute was my favourite. We both started playing piano at the same time and he kept encouraging me to keep playing. Extreme music is not his cup of tea but when I sit down with him and show him what I’m trying to do he always suggests new things. There’s all these counter rythms that he showed me a while back when we were listening to Phillip Glass one day that influenced my drumming a lot.

You also mentioned in the interview you studied music, can you tell us a little bit more about this, how old were you, what you studied, to what level and how this background helped you to appreciate music and become the respected musician you are today?

When I was 18 I attendended Berklee College of Music from ’95 to ’98. I studied guitar, percussion and music synthesis. I was starting to dable a little bit in engineering as well. I had never been surrounding by so many creative people. It was very inspiring being around so many artists that were extremely passionate about their craft. I was also excited at being there because Al DiMeola had also studied at Berklee. Later when I moved to California I attended Musician’s Institute in Los Angeles where I focused mainly on percussion. This was when Black Cobra was starting to become more active around 2004.

You ‘ve also been known to play bass part time in Acid King, so if you had to chose one instrument which you could only play for the rest of your living days, which would it be and why?

What’s next for Black Cobra?

We are going to be touring quite a bit in the next couple of years in support of Invrnal.

And finally please use this space for any final words…

I would like to thank all the fans and people that have supported us throughout the years.

We love you all.

More info on Black Cobra at www.blackcobra.net and you can also read Pete Green’s review of ‘Invernal’ here. 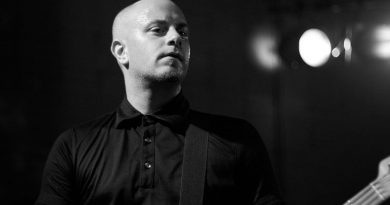 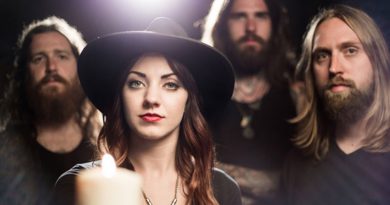 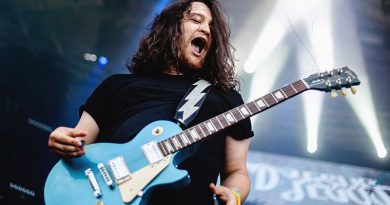