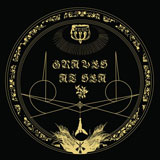 Rejoice! The masters of heavy sludge have returned! Graves At Sea are back and just to remind us all why they are a cult band they have released an EP called ‘This Place Is Poison’.

First track is the title track. The riffs are monstrously heavy and there is a groove that will not let you go. Everything is covered in a thick crust of filth and the vocals are still insane and hateful. These guys do such a great job at pounding their listeners into a pulp.

Unfortunately it is already over after six minutes, but it proves that Graves At Sea are a force to be reckoned with.

Second track is a reworking of Black Sabbath’s ‘Orchid’ and ‘Lord Of This World’. ‘Orchid’ has become a seriously dark and creepy piece, with subtle samples and a slowly appearing feedback crunch adding to the mysterious mood. After five minutes a gruesome rendition of ‘Lord Of This World’ kicks your skull in. Every riff is altered to be just a bit heavier than the original and the layer of filth that makes Graves At Sea what they are is applied here with great effect. They have truly made this song their own.

I know this is a short review for Shaman standards, but the release itself is also a short sign of life of a great band. Let us pray that a full length is upon us soon!!! 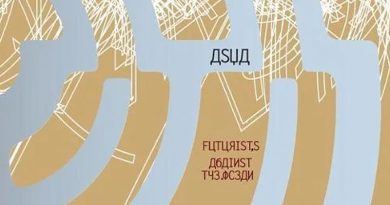