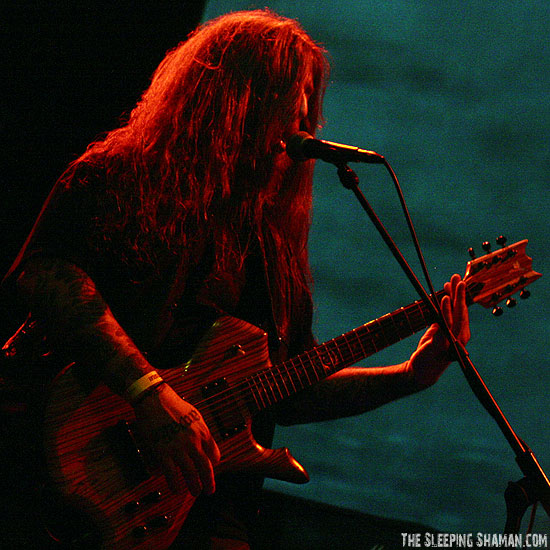 Long-running Oregon doom metal conjurors and recent Neurot signees, YOB, are pleased to unveil the first taste of their forthcoming new long player. Titled Clearing The Path To Ascend, the trio’s latest audio exploration was recorded at Gung Ho Studio in Eugene, notorious for its reserve of vintage equipment, alongside longtime collaborator/iconic sound-sage Billy Barnett, who mastered YOB’s Atma, The Great Cessation, The Unreal Never Lived and The Illusion Of Motion. Mastering was handled by Brad Boatright (Sleep, Beastmilk, Nails) at Audiosiege Engineering. The result is a wholly cathartic, sonicly enormous, riff-soaked sound collage of dark and light.

Witness the first sampling of Clearing The Path To Ascend below:

Clearing The Path To Ascend will be released via Neurot Recordings this Autumn. Further details to be disclosed in the coming weeks.