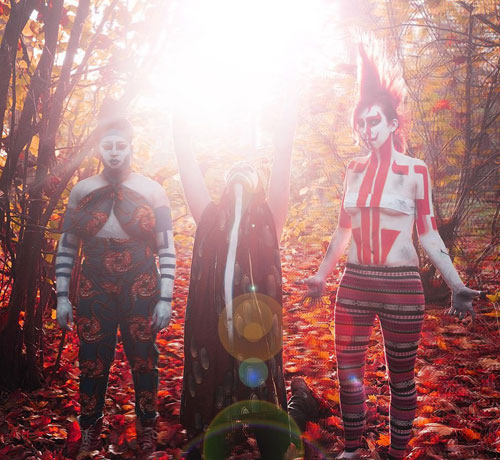 The single follows the band’s self-released ‘Eat Up the Sun‘ EP from earlier this year. While the technical, heavy riffing can still be heard, there’s a stronger focus on powerful, soaring vocals than the guitar driven EP which can be downloaded for just £1 from VODUN‘s bandcamp page HERE and you can check out the captivating video for ‘OYA‘ below…

Featuring two members of one of London’s finest underground bands, Invasion, who disbanded in 2011, VODUN have taken the basic blueprint of that band, added a huge West African voodoo influence and ramped up the intensity across the board. Chan (vocals) and Zel (drums) found a kindred spirit in Oli (guitar) and emerged as a more technically accomplished, musically aggressive and energetic band.

VODUN are touring the UK with fellow Londoners Ghold in June. Catch them live on the following dates for a truly spiritual live show. 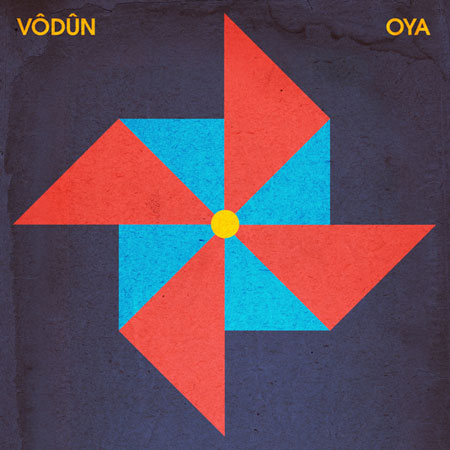 Superhot Records is run by musicians Chris West (Trippy Wicked/Groan) and Leigh Jones (Groan). They are committed to bringing the best from all ends of the underground heavy music spectrum to people’s attention in a way that makes it easy for fans to find and listen to new heavy music.

From The Depths, Sea Bastard Rise For Desertfest 2013 London 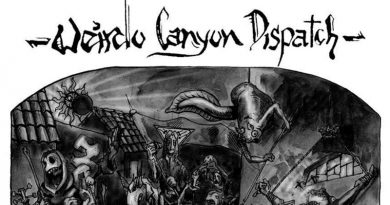