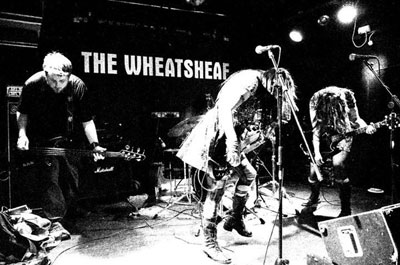 UNDERSMILE have been confirmed for DesertFest where they will be playing twice at the Black Heart, Camden on the Sunday 8th, that’s this weekend folks! The first set will be an Acoustic performance which starts at 16:00 and will be followed by an Electric set later in the night at 19:50.

UNDERSMILE are also among the first acts to be announced for Supernormal Festival which takes place between 10th and 12th August in Braziers Park, Oxford and the so far confirmed line up, which also includes Hey Colossus and Purson can be found HERE.