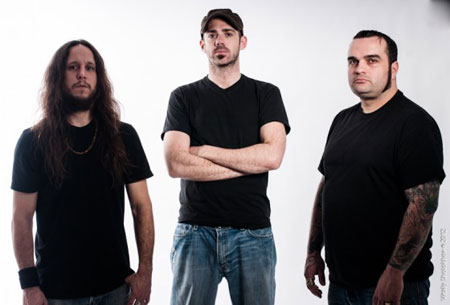 New York-based THINNING THE HERD announces the completion of their new studio full-length as they plan for its liberation into the general population before the end of the year.

Over the Summer, the band shacked up with studio guru Steven Albini to harness the newest tunes for what will be the metallic doom/rock act’s third studio effort. Entitled Freedom From The Known, the ten-song crusher features an entirely new and improved THINNING THE HERD lineup, revamped once again by founding member Gavin Spielman and now including drummer Rick Cimato (ex-Locked In A Vacancy) and bassist Wes Edmonds. An act constantly striving to not be pigeonholed as “another doom band,”’ the newest material reflects more of the members’ blues and NYHC influences, though the presence of classic doom metal and 90’s grunge/sludge influences still shine through, and alien life forms, motorcycles, ego death, higher consciousness, transcendentalism and racism are just a few of the issues touched upon lyrically. Freedom From The Known is due out in December on the band’s own Saint Marks Records as with their previous album and EP. 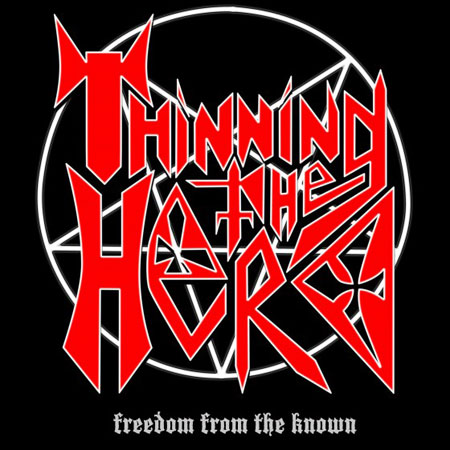 THINNING THE HERD will take to the streets on an extensive tour in support of Freedom From The Known in early 2013, with more info to be announced soon. In the meantime, as always, the band will keep themselves occupied with a steady onslaught of gigs throughout the NYC area, set to play Lit Lounge in Manhattan TONIGHT with Akris and Irata, and again this Friday, November 9th at Saint Vitus in Brooklyn supporting ASG, Royal Thunder and the almighty Corrosion of Conformity.